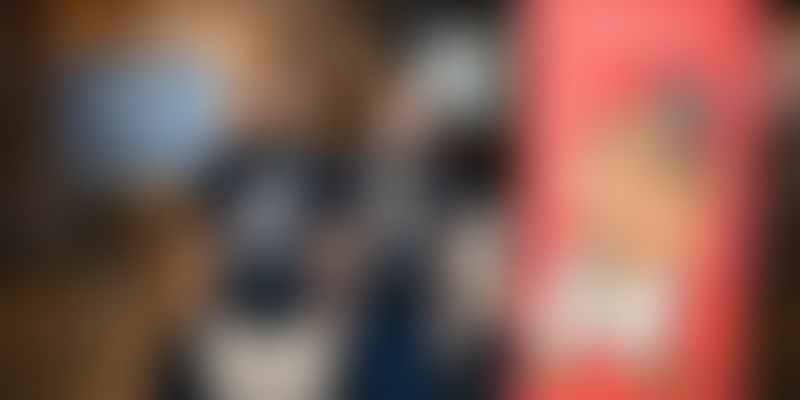 Developer tools startup Hasura will use the new funds to accelerate product development, and strengthen its marketing and developer relations teams.

Hasura, a 2016 Tech30 company, on Wednesday announced that it had raised seed funding of $1.6 million. Based out of San Francisco and with operations in Bengaluru, Hasura is a developer tools startup. The round was led by Nexus Venture Partners; GREE Ventures also participated in this round of funding.

The fund raise will primarily be used to bring Kubernetes to app developers. Kubernetes refers to an open-source system for automating deployment, scaling, and management of applications that were developed by Google and are now maintained by cloud native computing foundation.

Hasura is a certified Kubernetes provider and a member of the Cloud Native Computing Foundation. Hasura also recently open-sourced a portion of their work in this space - Gitkube, a standalone Kubernetes component that allows developers to git push to deploy on their Kubernetes cluster. It picked up over a 1,000 stars on github within a few days of its release.

Rajoshi Ghosh, Co-founder and COO of Hasura, says they plan use these funds to accelerate product development to make sure their offerings continue to remain on the cutting edge, and to strengthen their marketing and developer relations teams.

During an earlier conversation with YourStory, Tanmai Gopal, Co-founder, Hasura said, “We are under a misconception that apps have conquered the world. There are several problems in different sectors that aren’t resolved, and it should be easy for people even with decent and basic tech knowledge to develop an app that helps them.”

It was with this idea that Rajoshi Ghosh, a Gartner technology incubator researcher, and Tanmay, a techie geek and startup enthusiast, started Hasura. It is a platform that helps any developer build, develop, and scale their apps. The platform has instant APIs for rapid development, and it helps create a to-do app in three minutes.

It also has native SDKs that can be used for instant or custom APIs. They are generated automatically when the APIs are generated.

“It is like having your own DIY kit, with all the essentials already in place. You just need to plug the details in place and get going,” Rajoshi says .

The Hasura platform gives developers an extremely high-performance data layer (GraphQL and JSON), API gateway with authentication middleware, and GitOps automation. Hasura also provisions Kubernetes clusters on different cloud vendors in a single command for developers, and allows complete porting of a application from one cloud vendor to another automatically.

Speaking of the team, he says that the Hasura team has been operating some of the world’s largest Kubernetes clusters and has been the first to create the necessary tooling for developers. He explains that by using Hasura’s platform, developers can now create cloud-native, portable and “elastic” applications within a few minutes without knowing anything about Kubernetes in the beginning.

“Today, if a fullstack developer learns how to write a Dockerfile and the basics of Kubernetes, they can take complete control of their stack, end to end. They can build, deploy, operate, and scale their micro services application to millions of users entirely by themselves. This will completely change the dynamic everywhere applications are built, from indie projects, to startups to Fortune 500 companies, and this power will disrupt how development and operations are done today,” Sameer says .

The team launched the beta version in 2015. In 2016, the revenue model works on two parts. For the DIY kit, as a single developer, where Hasura sits on the hosting server, the cost is $25; for enterprise customers, the price is $250.

Tanmai adds that they are one of the earliest adopters of Docker and Kubernetes, and have been running Kubernetes clusters for application developers across all major cloud providers.

Speaking of their investment, Nikhil Kapur, Principal, GREE, says, “Ultimately, containers and Kubernetes are just details on the road to helping teams build, iterate, and maintain with maximum agility. Creating an environment for developers to collaborate, build and iterate rapidly without compromising on their ability to control lower layers of the stack is a powerful value proposition in the cloud-native landscape. Hasura lets you deploy anything from a Jupyter notebook to a chatbot to a fullstack react-graphql application by running a single command: 'git push Hasura master'”