These UPSC toppers beat the odds to emerge triumphant 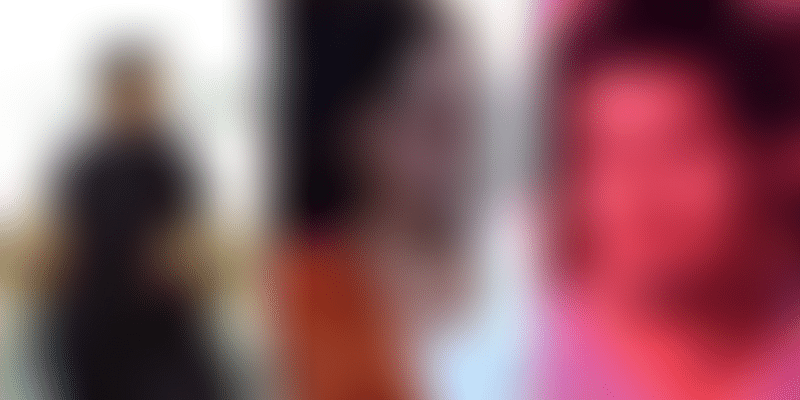 A corporate job, motherhood, and posting in Indian Railways— these UPSC exams toppers beat all odds with the single aim to serve the people by becoming a civil servant.

The UPSC then recommended a total of 990 candidates, including 750 men and 240 women for appointment to Indian Administrative Service (IAS), Indian Foreign Service (IFS), and Indian Police Service (IPS).

The UPSC result was declared on April 27. Thirteen men and eight women have made it to the UPSC top 25 list.

The 28-year-old graduate from BITS Pilani secured the first rank in the UPSC exams. Hailing from Hyderabad, this was Anudeep’s fifth attempt at the civil services examination.

The Assistant Commissioner of Indian Revenue Service started preparing for the exams in 2012, and managed to continue his job, along with studies.

Speaking to NDTV he said, “Since I had a regular job, I did not get much time to study during the weekdays. So I used to make the most of my weekends and study hard.” He has formally worked in Google as well.

Anudeep was awarded the best officer trainee in the IRS batch, 2013, during the weapons training programme at NISA Hyderabad. He is currently undergoing training at the National Academy of Customs, Excise and Narcotics in Faridabad.

Married with a four-year-old son, Haryana’s Anu has previously worked for almost a decade. She managed her household responsibilities and at the same time would devote 10-12 hours every day for her studies. Since there was no newspaper in her village, she referred to online content for her UPSC preparations.

In 2016, she gave her first attempt at the UPSC exams where she missed the cut by a single mark. This was her second attempt.

Speaking to ANI news agency she said, "I used to study for 10 to 12 hours each day. This is like a dream come true. This feeling has still not sunk in.” She adds that her first preference would be the Indian Administrative Services (IAS), where safety of women would be her primary concern.

She has a degree in Physics from DU's Hindu College and an MBA degree from IMT Nagpur.

Hailing from Haryana’s Sirsa district, Sachin Gupta secured the All India 3rd Rank in the Civil Services examination 2017. A graduate in Mechanical engineering from Thapar university, Patiala, Sachin was working at Maruti Suzuki in Gurugram with an annual salary of Rs 6.5 lakh from 2013 to 2015.

I worked in Maruti Suzuki for two years & left the job to prepare for UPSC examinations in 2015. This was my third attempt. I couldn't qualify in 1st attempt & got 575th rank in 2nd: Sachin Gupta, Third rank holder of the Union Public Service Commission examinations 2017 #Haryana pic.twitter.com/qzGPD2x0gJ

Upon his father’s insistence, he gave his first attempt at UPSC exams in 2016 where he got an All India Rank of 575. However, Sachin wanted to improve his rank and hence he quit his job and went to Delhi and Bengaluru for better coaching and group studies.

Sachin says that he wants to join the Indian Administrative Services and will work to eradicate social evils. He is presently working as Assistant Director in the Ministry of Corporate Affairs.

He started preparing for the civil services examination after completing his MTech in mathematics and computing from IIT Delhi in 2016. In his first attempt Atul was selected for railway services, yet, he aspired to become an IAS officer. This was his second attempt.

Pratham gave his first attempt in 2016 with the aim to study the exam pattern. This was his second attempt.