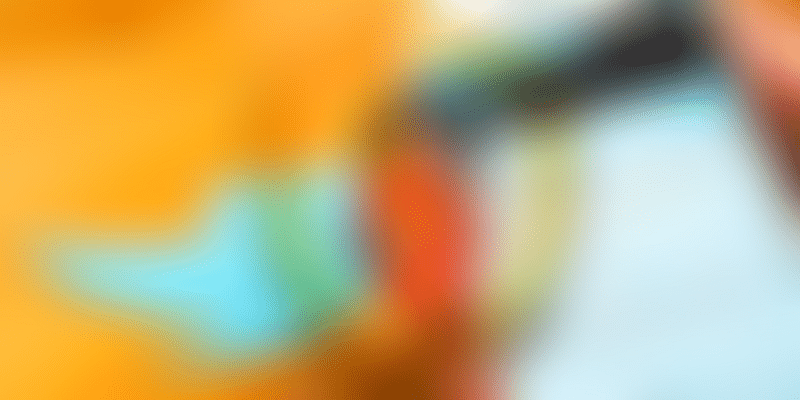 Under GDPR rules, companies will need users’ approval before collecting, using, and sharing their data with advertisers and other partners. They will also need to be prompt with disclosing any data breaches. In the case of failure to comply or the data being compromised, the companies will have to pay hefty fines.

In the light of this, Twitter has updated its Privacy Policy too. The key updates in the privacy policy, according to Twitter, allow for more focus on the controls users have over their personal data, and how the users’ public data is shared broadly and instantly, including through the developer tools.

The recent update has more transparency and control over how the data is shared with business partners. Twitter also claims that the new update will give more clarity about how it shares our data to prevent harm, comply with the law, serve the public interest, and keep Twitter safe and welcoming for everyone.

However, once you start updating the data, it will not really be clear to many users what they are still signing up for or opting out of. The privacy policies of platforms – be it Twitter, Facebook, or anyone else – are going to be under greater scrutiny, but how much data the companies are still collecting is difficult to ascertain.

The reminders that the user has control over data is something that most companies are quick to point out, including Twitter. The microblogging platform points out, “Remember, you can use the controls we highlight in our updated policy to limit the information we collect about you or how we use it. You can also choose to deactivate your Twitter account. You have the final say about whether and how we process your personal data.”

But the big question is: does the user really have control? Would companies be changing their privacy policies if it was not for the Cambridge Analytica data breach or GDPR rules? Perhaps not. Now that change is here, it is important to ensure that the companies don’t revert to their old ways in the future.