Here's what is driving Hotstar's record viewership in IPL 2018 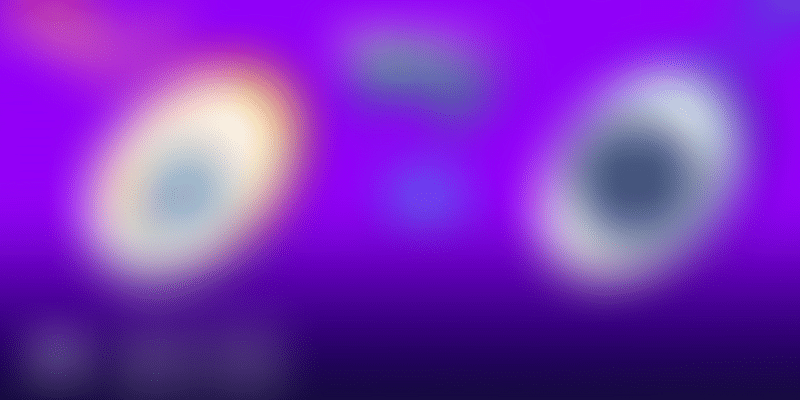 IPL's digital viewership has increased 76 percent over the last year. Star is doing a few things right with live video-streaming.

When Star India paid an astronomical Rs 16,347 crore to acquire the five-year broadcast and digital rights of IPL, media observers were left frothing at their mouths. Some of the questions asked then included 'Why is Star taking such jaw-dropping bets? How does it plan to recover the enormous cost of every single match? Is IPL that popular anymore?'

Star, of course, had a plan, and its trump card was Hotstar — the homegrown digital-streaming service that is towering over Netflix and Amazon Prime Video in India right now.

In the inaugural week of IPL 2018, Hotstar reached a record 82.4 million viewers, accounting for over 22 percent of the tournament’s overall viewership. Star said in a statement that IPL viewership on Hotstar has grown 76 percent over the last year.

This, despite the fact that Hotstar has made IPL viewing a paid experience after the first 10 minutes. In past editions of the IPL, Hotstar would record peak concurrent viewership of 2-3 million.

“We sought to reimagine the way IPL was presented to fans and are delighted with how fans have responded across both TV and Hotstar, helping us set new viewership and conversation benchmarks... Even though it is early days, this has already become the most-watched IPL tournament to date, and we hope to continue to engage fans powered by localisation and technology across TV and Hotstar.”

What is driving Hotstar’s IPL viewership?

First, Hotstar is a beneficiary of the overall surge in online video consumption in India. Since the advent of Reliance Jio that has democratised mobile internet with its dirt-cheap 4G data plans, online video-streaming services have received a major boost. Consumers are not only downloading more streaming apps and watching more videos on social networks, but are also more willing to pay for the services. Additionally, Hotstar’s availability on the JioPhone would also have played a role in the viewership boom.

Second, Hotstar’s decision to launch a dedicated sports subscription pack was smart and timely. At Rs 299/per year, the Hotstar All Sports pack allows viewers to live stream not only IPL matches, but also other sporting events like Pro Kabaddi League, English Premier League, Formula One, and Grand Slams (barring Australian Open whose rights are with Sony LIV). This pack gives sports lovers the choice to pay for sports content only as opposed to dishing out Rs 999 for an annual subscription that also includes movies, TV shows, news, etc. Clearly, this has driven viewership.

Third, in a bid to drive user engagement on the app, Hotstar rolled out a ‘Watch’NPlay’ feature right ahead of IPL. It is a part-quiz, part-prediction game that lets live viewers answer questions related to a game, and win real prizes in the form of cashbacks, coupons, gift vouchers, and more. Hotstar has partnered with a host of popular consumer brands including Paytm, PhonePe, Cadbury, Domino’s, Oyo Rooms, Fastrack, Yatra, Big Bazaar, etc. for Watch’NPlay. This feature has undoubtedly increased the app’s stickiness, and is inspiring more users to watch IPL 2018 on Hotstar.

Fourth, this is possibly the first time that a sporting event is being streamed live in virtual reality. Hotstar supports viewing on all VR-enabled smartphones, provided the user has VR glasses on. It allows fans to access multiple camera angles and provides a 360-degree view of the stadium, thus creating an immersive experience. Fans can also react with cricket emojis, ask for on-demand replays, and choose from six commentary languages.

IPL 2018 might just turn out to be the breakthrough India was looking for in live sports streaming!

*Update: On May 22 during the first qualifier between CSK and SRH, Hotstar recorded 8.26 million concurrent viewers. This is a global record for any live event streamed online, BCCI CEO Rahul Johri announced.