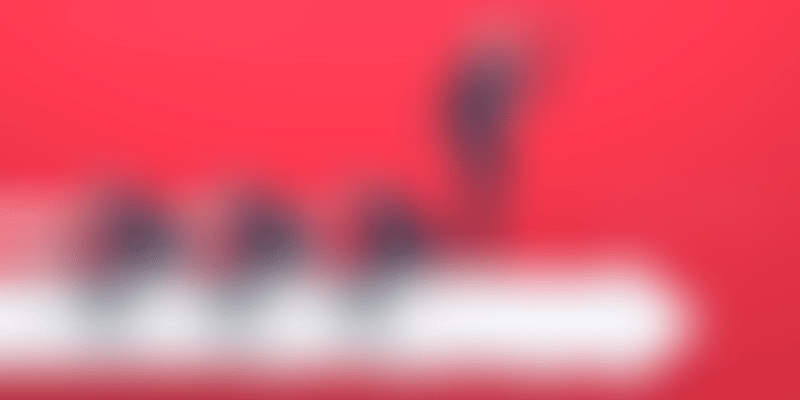 It’s easy to list out the things a leader should be doing but it’s of far greater importance to understand the don’ts, especially through others’ failure.

Premier League is considered the toughest football league in all of Europe. They say that the league is so unpredictable that any team has the shot to glory.

What punctuates the above statement is Leicester City winning the 2015-16 title for the first time since the club’s inception. Leicester City is a 100-year-old club and it managed to lift the trophy just after it was close to a relegation a season before.

The Premier League is filled with adrenaline, thrill and surprises. But, there’s a lot to be learnt if you change the lens of perception. The role of a manager for any English club is considered the most respected yet most challenging at the same time.

Just like any other leader, the managers of Premier League also face the highs and the lows that go. So today, we are going to take a deep dive into this league of surprises and promises and extract some lessons on leadership.

It’s easy to list out the things a leader should be doing but it’s of far greater importance to understand the don’ts, especially through others’ failure.

So here is seven leadership don’ts from Premier League:

There are many instances where a particular player has single-handedly dragged the club to the finishing line. After losing the title to Blackburn Rovers in 1994, Manchester United’s manager Alex Ferguson relied mainly on Eric Cantona to help recover the title from their rivals.

It worked out well but when Jose Mourinho trusted his star players at Chelsea and gave them long holidays because they had recently won the league, he found his club at the stage of relegation followed by his own sacking from the club.

Don’t get too comfortable - adapt to change

After Leicester City won the title for the first time in 100 years, people started worshiping Claudio Ranieri as a football god. But right after winning the title, Claudio found himself in a sacking position, leaving Leicester at the stage of relegation.

When Leicester won the league, they had the element of surprise and thrived on the momentum they had built at the initial stage of the season. But after they had won the league, every rival manager had understood Ranieri’s tactics. Claudio stuck to his old regime and strategies, which lead to Leicester’s demise the very next season and eventually Ranieri’s sacking.

Don’t trust your tactics - always have a backup

Let’s not forget that when we derive a tactic, we evaluate it to the peak of our potential and then utilise it. But it’s of great significance to always have a backup because what you always think doesn’t happen, and that’s life.

In the first season when Jose Mourinho was appointed as Manchester United’s manager, he tried to rely on Marouane Fellaini’s height. In every second half of every United’s match, Fellaini was put in the game to take advantage of his height and score a goal while the rest of the team tried to fetch the ball to him. Obviously, that never worked out and Mourinho never had any backups for that, which made his first season at United a tough one.

Every manager who has tried to play it safe since the inception of Premier League has faced the consequences. Whether it’s Brendan Rogers, David Moyes or Louis Van Gaal, the experience never worked for them when they tried to play safe and not take risks.

Ferguson, who is considered the most successful manager in the history of football, was always a risk-taker, which was what made him so successful. Ferguson was never afraid to put the most unexpected young players in the most crucial matches and taste the champagne of victory.

Don’t just be a leader - bond with your team

In the current season, Manchester City has won the title already with a few matches still to play before the league ends. And yet, City lost to Liverpool in the Champions League quarter-finals and that too quite miserably.

Liverpool is 17 points behind Manchester City and yet that did not affect the outcome at the most glorious stage of European football. The sole reason why Liverpool suddenly has come out on top is only because of the relationship between the teammates and manager Jurgen Klopp. The German manager’s extrovert personality and his bond with his team is something every EPL fan is aware of, and so it wasn’t surprising that Liverpool managed to do the impossible and become the only English team to be in the UCL semifinals.

This point can be well explained taking the same example of Liverpool and Manchester City. Pep Guardiola has spent over 450,000 pounds to replenish the players at Manchester City and yet it was not enough to win against Liverpool in UCL.

You don’t always need high priced resources to get the job done. Sometimes, all you need is an average resource with the flair to be great. Jurgen Klopp did not spend as much as Guardiola but still managed to reap the better out of his players.

Don’t ignore the youth - cultivate them

A lot of the time managers or leaders tend to ignore the youth because of lack of experience. But if you ask the most successful football manager in the history of football, then he would disagree with this notion completely.

Ferguson was the first football manager who had his first team filled with young lads from the academy. From the directors at the club to the fans, everybody doubted Ferguson’s decision and thought he would fail miserably but that same team managed to win all the trophies that season, including the FA Cup, Premier League and Champions League.

Ferguson had always spent extra resources in his scouting system and the youth. Because of his efforts, we came across legends like David Beckham, Ryan Giggs, Gary Neville, Paul Scholes and so many more.

You can always follow the book on leadership and do it like any other average leader but then you’ll also always stay average. The most successful leaders never followed the book but they believed in their instincts, their team and made spontaneous decisions, which made their name go down in the books of history. So, which one do you wish to be?