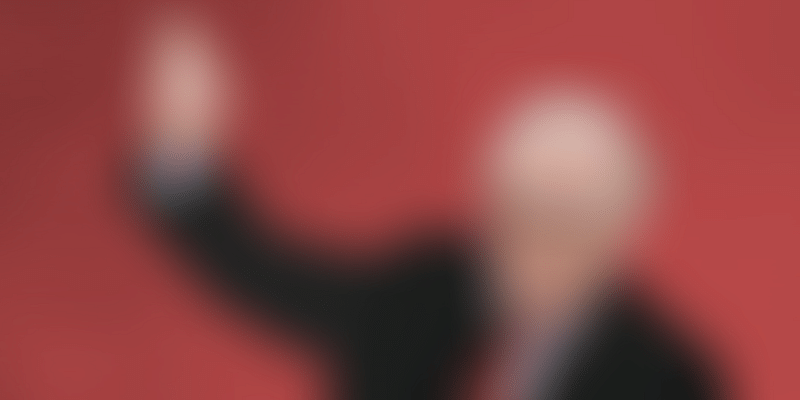 Apple has been basking in its Q1 2018 results where the company laid to rest claims that its iPhone X had not worked out for its audience. But the icing on the cake was when, on the eve of its annual shareholder meeting, Berkshire Hathaway purchased 75 million more shares of the tech giant. With the news kickstarting the new week, CNN Money reported that Apple shares rose nearly 2 percent on Monday and that the world’s biggest tech company by market cap is now worth more than $940 billion. According to Market Watch, the stock is jumping towards its biggest six-day rally in nine years.

Apple’s stock has been further boosted by news that Warren Buffett has endorsed Apple wholeheartedly, telling CNBC that he would love to hold 100 percent stock of Apple.

“Nobody buys a farm based on whether or not it’s going to rain next year or not,” Buffett explained. “You buy it because you think it’s a good investment over 10-20 years.”

In its Q1 2018 report, Apple also announced a new $100 billion stock buyback programme. Warren was appreciative of the buyback programme too and CNBC reported that he said, “When I buy Apple, I know that Apple is going to repurchase a lot of shares,” he said. “We own about 5 percent. But I know I don’t have to do a thing and probably in a couple of years, we’ll own 6 percent without laying out another dollar. Well, I love the idea of having 5 percent go to 6 percent. The cheaper the stock is the more they will get for their money. There is no reason at all for me to encourage other people to buy Apple.

“I should say in the past we had plenty of times when – when a single stock was a bigger proportion of our total net worth. But in terms of recent times – well – it – it was – it was – it was a company I liked, a business I liked very much. And we could buy a lot of it.”

The endorsement was well received and Apple CEO Tim Cook responded to the endorsement and appreciation in kind in a statement where he said, “On a personal level, I’ve always greatly admired Warren and have always been grateful for his insight and advice.”

According to reports, Apple is now worth over $120 billion more than its tech rivals such as Amazon at $773 billion, Microsoft with $732 billion, and Alphabet, the parent company of Google, which stands at $719 billion market cap valuation.

The race for who makes it to the $1 trillion cap first is warming up, and at the moment, Apple has a lot going for it.