Fitbit will now be fitted with menstrual tracking, making the gadget even more inclusive 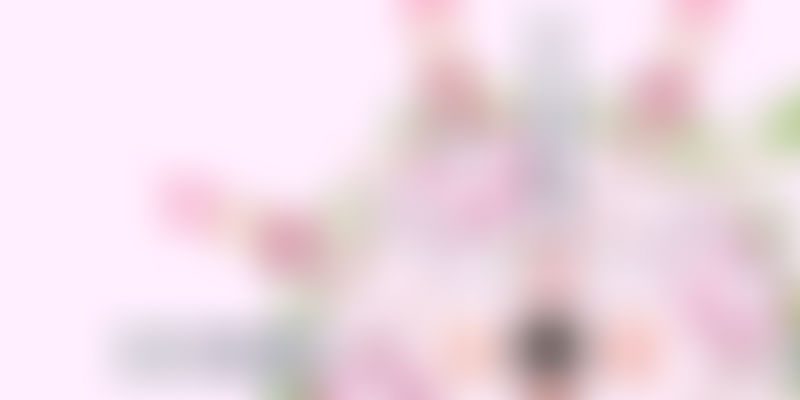 After announcing their intentions to roll out female-centric health monitoring features like period tracking at an event held in March, it looks like the brand new update with the additions has finally been made live on Fitbit’s iOS and Windows apps. This makes the rather useful gadget even more inclusive, as it incorporates a way to keep checks on a fundamental biological condition that presumably half of its users undergo.

The newest version of the app now hooks you up with menstrual cycle tracking right on your wrist, and uses your personal historic data to predict your upcoming period as well as give you a sense of the days on which you are ovulating and fertile, sitting well with the core concept of the Fitbit – a digital and advanced tab on one’s overall fitness and health, based on numerous metrics.

The users need to feed their information into the app, and record the dates of their previous periods, as well as document their symptoms. The app then uses its algorithm to predict the menstruation and fertility patterns of the user – and alert them starting two days in advance.

Both the company’s first two smartwatches, Versa and Ionic, will be equipped with this new feature.

Though apps of this nature for all operating systems were invented several years ago and are now easily available for use on smartphones, this seems to be the company’s bid towards making the Fitbit even more versatile and inclusive, as the smartwatch maker had come under fire for not only having typically manly dimensions – such as the strap that proved to be too large for the wrists of most of their female users. The watches, subsequently, were modified and made smaller.

This new update will also be rolled out on Android users later this month.

Some other features the Fitbit will now be loaded with are Google’s Quick Replies, constituting templates like “Yes,” “No” and “Sounds good!” which will also work with other messaging apps like Facebook Messenger and WhatsApp.