KaiOS, which powers JioPhone, is India's No 2 mobile operating system ahead of Apple iOS 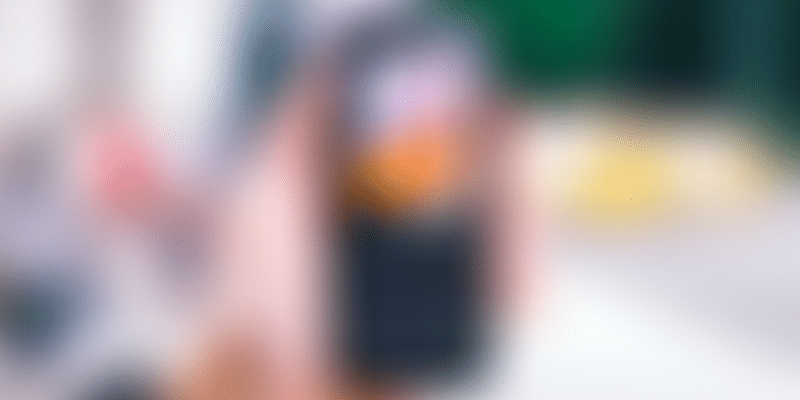 KaiOS launched in India in January, and now commands 15 percent of the mobile OS market. Android leads, while iOS share has fallen below 10 percent.

Who would have thought that a Linux-based mobile operating system would power over the Apple iOS? But, when it is India, Apple is all but a shadow of itself.

After having to battle declining iPhone sales in the first quarter of 2018, the company now finds itself relegated to the third position in India’s mobile OS market.

JioPhone’s KaiOS, that runs on Linux, has surged ahead of iOS with a 15 percent share, revealed DeviceAtlas in its Mobile Web Intelligence Report. iOS share fell to 9.6 percent, while Android continued to lead with a 71.6-percent share.

Interestingly, Android ceded over 11 percent of its share to other OS in 2017. Prior to that, over 90 percent of Indian smartphones would be running on the Google-owned OS.

“Both iOS and Android lost market share in India. In a country of over 1.3 billion people, a few percentage points can make a huge difference to a manufacturers bottom line. The natural conclusion is another OS eating into their market dominance, and our data reflects this. The new entrant - KaiOS - has already overtaken iOS as the second most used OS in India.”

KaiOS, which launched in January, powers the JioPhone and Lyf smartphones manufactured by Reliance Industries. Besides India, KaiOS also runs in the US and Canada through partnerships with Sprint, AT&T, and T-Mobile.

This Linux-based OS was started to offer “smartphone-like functionalities to affordable phones”. KaiOS makes available a range of games, streaming, social media and messaging apps through the KaiStore, which JioPhone and Lyf users can access.

“We’re thrilled by the performance of KaiOS on the JioPhone. It opens up more opportunities for millions of Indians. We have added specific features to support the vision of Digital India, such as incorporating the adaption of Indian languages, enabling digital payments, and media delivery to the masses in India.”

The Mobile Web Intelligence Report further indicates that India is driving the resurgence of feature phones in the world. Reliance devices accounted for 88 percent of feature phone traffic in 2017. “The volume of traffic for 2017 can be attributed to India, and the success of recent feature phone launches. Top in our list was the Lyf/Jio range of KaiOS-powered handsets,” said DeviceAtlas.

While the exact number of KaiOS users in India is not known, the rising popularity of the JioPhone could be some reflection. In March, it emerged that WhatsApp was working on a version of its app that could run on KaiOS. No word on the launch yet, but WhatsApp availability on the JioPhone could spur further usage. The revamped Nokia banana phone (8110) too runs on KaiOS.