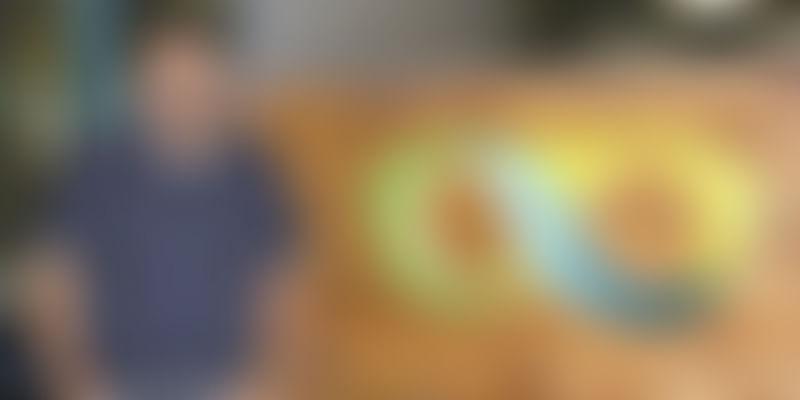 Eyewear retailer Lenskart Solutions has invested $500,000 in California-based startup ThinOptics Inc that makes innovative reading glasses that can stick on to one’s nose. A user can also attach the glasses to their phone, keychain, or even laptop, such that they never forget them.

ThinOptics has a patented design that allows reading glasses to stay on your nose, and you can tweak or mould them to get the best fit.

Announcing the investment, Peyush Bansal, CEO, Lenskart said: “ThinOptics is a revolutionary product that solves the problem of people forgetting to carry their reading glasses everywhere and often losing them too. At Lenskart, our vision is to revolutionise eyewear and, hence, this investment fits that vision. We have been testing ThinOptics with Indian consumers for the last few months, and the response has been phenomenal. Almost all users come back and order a second pair! With this investment, we intend to work closely with ThinOptics’ California team for growing the India market as well as bringing more innovations in this area.”

LensKart was founded in 2010 and in 2011, barely a year after its launch, raised $4 million from IDG Ventures. Subsequently, multiple marque investors bet big on the company's growth. Ronnie Screwvala-led Unilazer Ventures put in $10 million in February 2013, followed by several rounds of funds — $22 million in January 2015 from TPG Growth and TR Capital, and Rs 400 crore in a Series D round from World Bank arm IFC, Ratan Tata and Infosys co-founder Kris Gopalakrishnan in May 2016.

ThinOptics CEO David Westendorf said, “We’ve been partners with Lenskart since 2015, and have been so pleased with the progress we’ve made together in the India market, we elected to deepen our relationship in 2018.”

He added, “With this Lenskart investment, we will continue to evolve our product portfolio to serve the sophisticated needs of India eyewear customers. We will be making several new product announcements in the coming months that deliver on our brand promise to always have our glasses within reach, on the items you never leave home without your phone, your wallet and keys.”

This is Lenskart's third investment in less than a year. The company, in September 2017, invested in Ditto, which is an augmented reality technology for trying frames online. Just recently, Lenskart also invested in 6over6, an Israel based start-up, working on enabling eye exams through the Android phone.