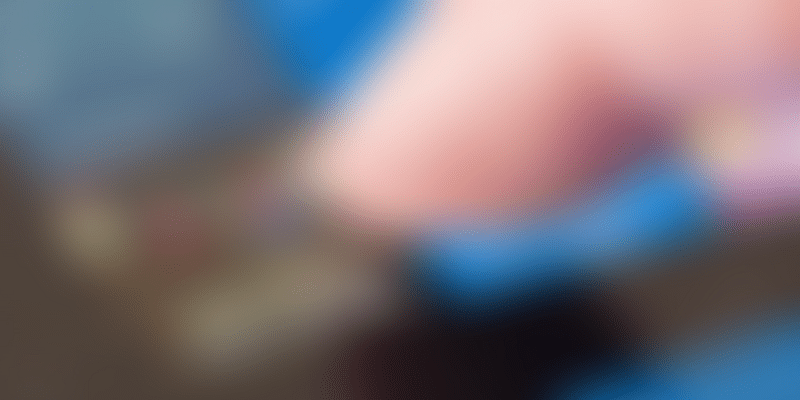 Microsoft Store, the app store built into Windows 10, has had growing pangs for a long time now. While the Store offers some major native apps for the Windows 10 platform, like Facebook and Uber, for the most part, it has failed to attract developers with the consistency of rivals Apple App Store and Google Play. There have been several attempts to bring more developers into the Microsoft Store community to create more applications to attract more users, and yesterday, Microsoft announced the latest such attempt. The difference? This time, developers might actually stand up and take notice.

In a blog post published yesterday on Windows Blogs, the Microsoft Store Team wrote that sometime this year, Microsoft aims to revise its revenue share policies to give app developers a much bigger chunk of the money. Under the revised terms, the company will give 95 percent of the revenue it earns from the purchase of an application by a user to developers. The blog post reads, “Microsoft Store continues to evolve to be the best destination for Windows 10 users to discover and download Microsoft-verified applications that deliver predictable performance. Microsoft Store is also the best destination on Windows 10 for developers to reach new audiences and gain new customers. We’ll focus on the infrastructure, so you can focus on building the best app and growing your business as a developer.”

Admittedly, the new revenue share comes with a few caveats – it only applies to consumer applications, not games; is only applicable to purchases made on Windows 10 PCs, Windows Mixed Reality, Windows Phone, and Surface Hub devices and excludes purchases on Xbox consoles; and is only applicable when customers visit and purchase the application via a deep link, such as from the developer’s website – if Microsoft plays a role in the customer acquisition, such as redirecting users from a Microsoft Spotlight or an in-Store collection, the revenue share drops to 85 percent.

In its blog post, Microsoft clarifies, “The new fee structure will apply to non-game, consumer app subscriptions and add-ons (in-app purchases). The fee applied to these purchases will be determined by how the user originally acquired the application. The new default 5 percent Store fee will apply for all transactions using Microsoft’s commerce platform and, if your customer uses a deep link to acquire your application, that’s all you’ll owe. The extra 10 percent customer acquisition cost will apply when Microsoft delivers you the customer through any other method, such as via a Store collection or a Microsoft Store spotlight...All future subscription purchases and add-on (in-app) purchases for a user will be assessed the same fee percentage that was assessed when the user first acquired the application.”

Nevertheless, the revised figures are still a huge jump from the company’s current rates of 30 percent of revenue from apps and in-app purchases sold through its store on a non-subscription basis and 15 percent of subscription-based non-game apps and in-app purchases. The new revenue share figures are also higher than what competitors Apple and Google pay developers – they both give developers 70 percent of revenue, except Google Chrome Web Store, which gives developers 95 percent of sales made through the Chrome Web Store API.

Microsoft likely hopes that by taking a smaller cut of the revenue, it will be able to attract more developers to its Store. Whether its gamble will pay off remains to be seen. The new fee structure is expected to go into effect following a revision of the App Developer Agreement later in 2018.