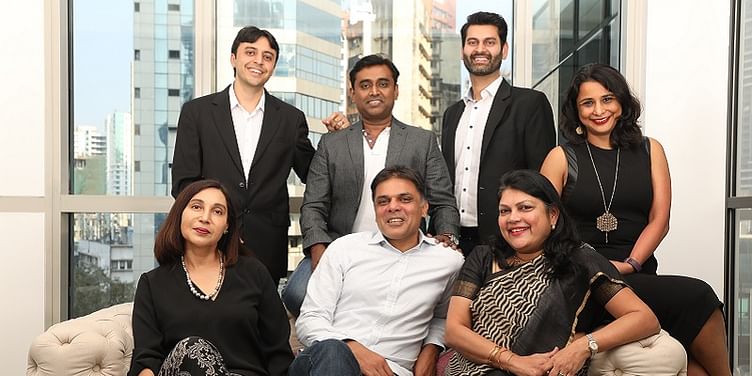 Online beauty retailer Nykaa has announced raising Rs 165 crore ($24 million) of Series D round of funding from existing investors. This brings the total funding to $60 million for Nykaa. A few weeks ago, Nykaa had raised Rs 75 crore ($11 million) at a valuation of Rs 3,00o crore.

A press release from the company states that the fresh funding will be used for growth and expansion. It adds that, for the financial year 2017-18, Nykaa reported net revenue of Rs 570 crore as compared to Rs 214 crore for FY 2016-17. According to this statement, Nykaa is continuing to see strong year-on-year growth and is expected to be profitable in FY 2019.

Launched in 2012 by Falguni Nayar, former Managing Director of Kotak Mahindra Capital Company, Nykaa aims to be a one-stop destination for online shoppers looking for personal care and cosmetics items.

Nykaa follows inventory–led model, with inventory spaces in Delhi, Mumbai, and Bengaluru. The Mumbai-based company claims to provide over 850 brands including M.A.C, Bobbi Brown, Clinique, and Estee Lauder among others. Luxury vertical contributes to 10 percent of Nykaa’s total revenue.

In 2015, Nykaa launched its own private label, an essential tool to attain profitability in e-commerce. Around the same time, Nykaa also tried its luck in omnichannel model by opening brick and mortar stores - with curated, best-selling products under ‘Nykaa On Trend,’ and luxury brands under ‘Nykaa On Trend.’ Altogether, there are 17 Nykaa stores now, and they plan to make it 55 by the end of FY2019.

The Indian beauty market is expected to touch $13 billion by 2020, 20 percent of which will be from the online medium. But it is not a winner-takes-all market. Today, Nykaa competes with Mumbai-based Purplle as well as marketplaces like Amazon, Flipkart, and Myntra who are all building on the beauty category. In an earlier conversation with YourStory, Nykaa CEO Falguni had said that the company was gunning for IPO in 2018.