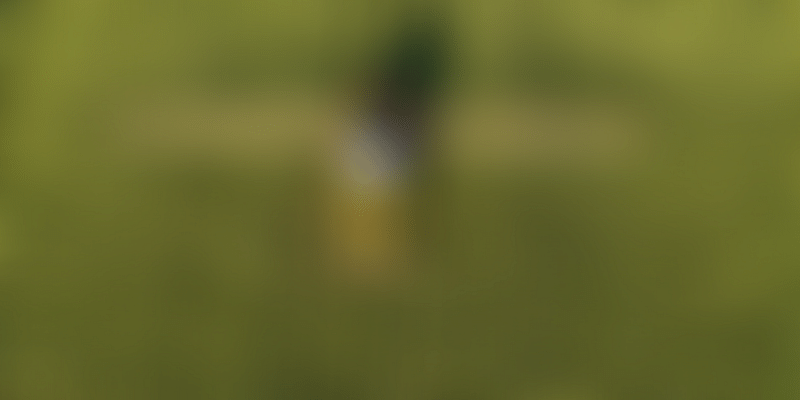 MeiTY says increased data transparency will drive growth and improve governance across key industry sectors in the time to come.

YES Bank in association with the Ministry of Electronics and Information Technology (MeitY) has released a study that says an ‘open data ecosystem’ can grow India’s GDP by $22 billion by 2020. It could impact critical sectors like agriculture and double farmer income by reducing wastage and system inefficiencies.

The report titled Open Government, Open Data – Re-imagining India observes that farmers’ income could be twice of what it is in less than five years from now. Universal Health coverage could be strengthened, and micro-loans could be disbursed to millions of MSMEs more effectively through a well-functioning open data ecosystem.

Empirical evidence shows that open data has aided agriculture world over. Combined with agricultural knowledge, remote sensing, and mapping, it helps create early warning systems for farmers. That enables them in “protecting crops from pests and extreme weather, increasing yields, monitoring water supplies, and anticipating changes brought on by climate change,” according to the World Bank.

While India was among the first countries in the world to set up an Open Government Data (OGD) platform that offered open and free access to data and information released by over 100 government departments, there have been loopholes in the project that has led to data being restricted in some cases. At present, OGD houses info-sets from 180,543 ministry resources and is presided over by a hundred-plus data officers.

YES Bank has recommended steps to eliminate the existing gaps and boost usage of OGD to improve governance across sectors. It has also said that emerging technologies like Blockchain, Machine Learning (ML) and the Internet of Things (IoT) would drive further efficiencies in the open data ecosystem, and lead to more tech-focused innovation.

One such innovation has been brought about by Silicon Valley agri startup, Harvesting, that recently launched its India operation. Harvesting uses remote sensing and geo-spatial imagery along with existing farmer data to monitor farmlands, assess them in real-time, and send out reports and analysis to all stakeholders, including farmers, agri lenders, rural banks, and so on.

“There are over 500 million small farm-holders in emerging markets that feed 80 percent of the world. But there is a data asymmetry in the agricultural value chain. Most problems arise because of a massive data deficit. We started to look at how this could be solved by leveraging data and technology.”

Besides industries, the open data is available for citizen access too, and that is important.

“Data is collected from citizens for citizen welfare and should therefore be shared with them. Secondly, data like Government budget usage, welfare schemes and subsidies increases transparency, thereby building greater trust.”

YES Bank also recommends more public-private partnerships (PPP) for open data to be fully utilised. It proposes the formation of an Open Data Council comprising representatives from private and public sectors as well as technology service providers. The council would be chaired by MeitY and will work towards the identification of ‘priority sectors’ which require data digitisation.

But, merely having large amounts of open data sets is not enough. The Centre for Internet and Society (CIS) sounds a word of caution.

“To ensure the relevance of open government data, mechanisms have to be put in place to take its benefits to ordinary people and to marginalised communities. Simply putting up raw data will not suffice.”