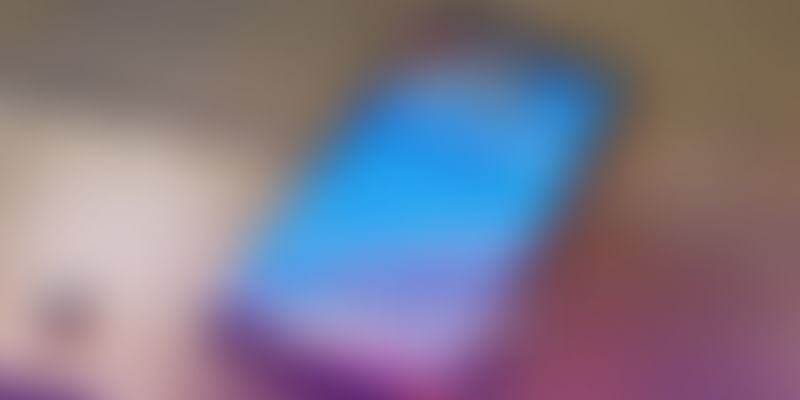 What phones are Indians buying? Let's find out.

In 2017, India was the fastest-growing smartphone market in the world having shipped 124 million units, registering an annual growth of 14 percent — the highest globally. 2018 has begun slow though.

Global smartphone shipments declined three percent at the end of the March quarter. People are holding on to their handsets longer and upgrade cycles are lengthening, thus bringing down the rate of growth.

India, however, continues to grow. Here are five things happening in the domestic smartphone market now.

The premium smartphone segment remained flat in Q1 2018, according to Counterpoint Research. In fact, it witnessed a 13 percent drop over the last quarter of 2017 as promotional offers (that defined the festive quarter) dried up.

The premium segment contributes four percent to overall smartphone sales in India. Cashback and EMI offers were the major promotional activities leveraged by brands in this segment, with cashback being used by 9 out of 10 models sold online.

After losing out to OnePlus in the last few quarters, Samsung is back to being the most sought-after brand in the premium segment. Samsung captured half of the premium segment with a 16 percent year-on-year growth, driven by strong demand for its new flagships S9, S9 Plus and the online exclusive Galaxy A8 plus.

OnePlus ranked second in the segment, while Apple was third. The top three brands made up 95 percent of premium segment sales.

China’s OnePlus has captured the imagination of India and how. Its flagship model OnePlus 5T was the best-selling handset in Q1 2018, making OnePlus the fastest-growing brand in the premium segment. One in every four premium buyer opted for a OnePlus 5T device.

The highly anticipated OnePlus 6, which launches next week, is likely to build on the momentum gathered by the OnePlus 5T. The brand also plans to expand its offline presence this year, by opening new stores across multiple cities and initiating a new base of users to its products.

Global giant Apple continues to be a shadow of itself in India, accounting for less than two percent of the smartphone market here. Q1 2018 was slow for Apple as demand for its high-priced iPhone 8 and iPhone X declined sequentially in contrast to the Chinese market.

Additionally, Apple is ill-equipped to ‘Make in India’. As a result, it has to bear the brunt of import duties that have increased thrice in the past five months, thus further increasing the prices of iPhones and slowing down sales. Apple volumes dipped a massive 55 percent in the quarter, according to Counterpoint Research.

Xiaomi is the fastest-growing smartphone brand worldwide largely due to its sales in India which surged a massive 134 percent in Q1 2018. The next best growth (51 percent) was achieved in home market, China.

Xiaomi shipped 27 million smartphones, of which nine million were in India. It was the leading handset vendor in the domestic market for the third successive quarter, with a share of 31 percent, thus widening the gap with Samsung. Globally, it captured eight percent of the market in Q1 2018, and surpassed OPPO to become the fourth-largest smartphone brand.