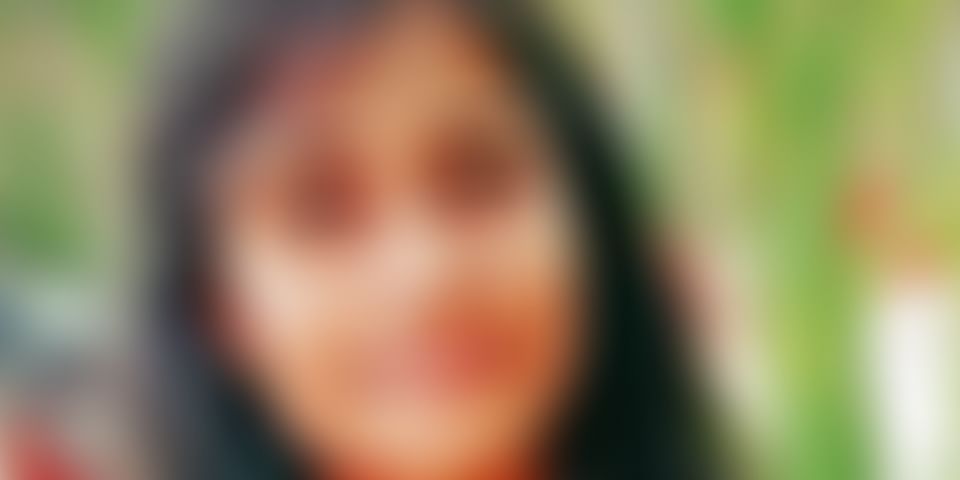 24-year-old Aanchal Gangwal was inspired to join the armed forces after she saw the IAF's rescue operations during the Uttarakhand floods in 2013.

It's a dream come true for Aanchal Gangwal (24), the daughter of a tea seller from Madhya Pradesh. She is one of the 22 students selected this year for the flying branch of the Indian Air Force, and is also the first student from Madhya Pradesh to be selected for the prestigious IAF.

A girl with strong convictions, Aanchal was determined to stick to her dream of joining the armed forces. She decided to join the forces when she was in school, and she saw the rescue operations carried out by the IAF during the Uttarakhand floods in 2013. Aanchal told Hindustan Times:

“When I was in Class 12, there were floods in Uttarakhand, and I was impressed with the way the armed forces carried out the rescue operations. I decided to join the forces then, but the family condition was not conducive at that time.”

Aanchal, who studied in the Metro Higher Secondary School in Neemuch, was a school captain and a meritorious student. She also joined Ujjain's Vikram University on a scholarship. Speaking about her achievement, she says: “I always knew that I had it in me to make it.”

After her studies, Aanchal successfully cleared the police sub-inspector exams, and underwent training. But she realised that working in the police department would leave her no time to prepare for her dream job.

So, she waited for the right opportunity. Clearing the Air Force Common Admission Test was not an easy task either. Aanchal says she was not successful in clearing the interview the first five times, and cleared it only in her sixth attempt. The results of the Air Force test were declared on June 7; over six lakh students appeared for the IAF exams this year.

Hard work and determination helped Aanchal attain her dream. Her success has been noticed by everyone, and congratulatory messages have been pouring from all over. Madhya Pradesh Chief Minister Shivraj Singh Chouhan also wished her on Twitter for her success.

Aanchal will now undergo training at the Air Force Academy in Dundigul, Hyderabad, for a year from June 30.