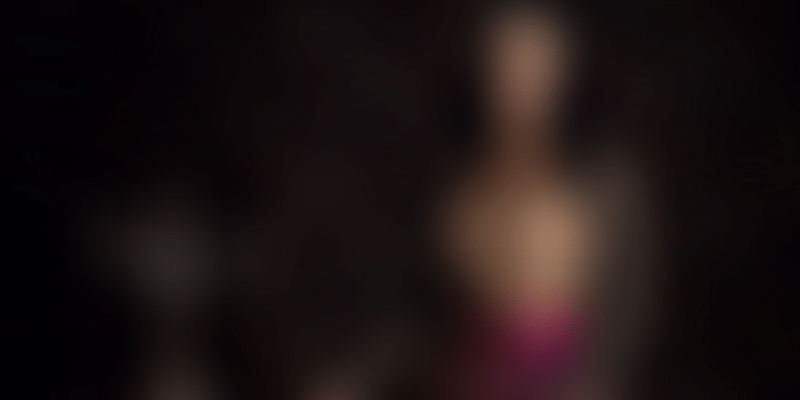 On June 21, the otherwise quaint streets of Trichy were in a celebratory mode. A girl from the city had gone on to bag the title of Miss India World 2018.

Nineteen-year-old Anukreethy Vas, a second-year student of Chennai's Loyola College, was crowned at Mumbai's NSCI stadium. Competing with 30 other participants, her story from a small town to a global platform is inspiring and courageous.

"I still can’t believe that it happened. I’ve been dreaming for it since so long. There were never any bad days for me because I didn’t think about losing or wining. I just wanted to live in the moment. I’ve waited everyday to touch this crown and now it’s with me."

Raised by a single mother, Anukreethy and her mother Saleena had to fight many odds for her modeling career. Hailing from a small-town, Anukreethy's choice was initially looked down upon, says her mother.

"I raised my daughter to be independent. She is strong willed and confident. She has made me proud today. I will now be known as her mother. What more joy can a parent have? I received brickbats because my daughter is into modelling. But I supported her dream. Look where she is now," says Saleena.

A trained dancer and an athlete, Anukreethy also takes a keen interest in biking. The student of Bachelor of Arts in French Literature says was inspired by her transgender friend and in 2015, she joined an NGO to support the cause, says The Quint. Today, the NGO is gearing up to adopt 30 transgenders who will be supported with education, food, and employment.

Speaking about his student, Father Andrew told IndiaToday, "We are very happy for Anu. This title of hers must be used for the emancipation of humanity. There are so many pressing issues in the society. She can address these issues. She must work for downtrodden so that her life has a meaning."

The final question at the pageant, on who is a better teacher, failure or success, the 19-year-old said,

It’s always been failure in my life that took me to this position – from a village-based place, from all the struggle, I am here. Not even a single person was there to support me other than my mother and I feel only the failures, the criticism I have gone through have brought me up as a confident and independent woman in this society. And experience is always the best teacher, and that is what I can tell you. So keep trying.