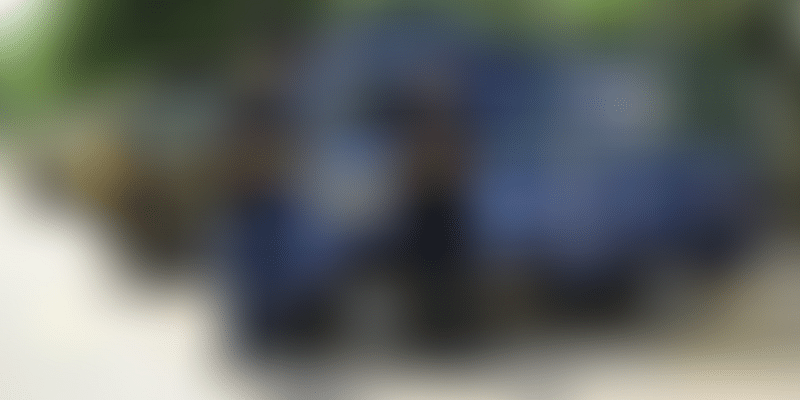 As automobiles get more connected and smart, automakers too have their task cut out. They are investing in startups that work not on assembly lines, but on technologies like Artificial Intelligence and Internet of Things.

Automobile manufacturing companies in India are generally perceived to have a traditional mindset. Of late, however, they have tried to effect a makeover by getting involved with the new age startup ecosystem. Automakers, and even their promoters in an individual capacity, are investing in startups in the automobile, logistics and transport sector.

As automobiles get more connected and smart, automakers are investing in startups that work not on assembly lines, but on technologies like Artificial Intelligence and Internet of Things.

Here is a list of seven startups that have biggies from the automobile industry aligning their vision with their smaller counterparts, both in India and abroad to disrupt the sector.

Lynk operates like a cab aggregator, but partners with truck owners who attach their fleet with the platform.

Mahindra & Mahindra-run logistic marketplace SmartShift was merged with Porter (Resfeber Labs Private Ltd), an on-demand logistics solutions provider in the goods transportation space, in February this year but the financials of the deal were not disclosed.

As part of the deal, M&M committed to invest $10 million (Rs 65 crore) in the merged entity, with Porter’s Co-founder Pranav Goel at the helm (he is the CEO of the merged entity). This was also the Mahindra Group’s second investment in Porter, which was earlier backed by Sequoia Capital and Kae Capital, among others.

TVS Motors last year acquired 24 percent stake in RentOnGo, a Bengaluru-based start-up run by Condivision Solutions. The firm is an online marketplace to renting motorbikes. The two-wheeler and three-wheeler maker invested Rs 1.5 crore in the startup, founded in 2012 by Nikhil Chhabra and Vikash Jalan.

In February this year self-drive car rental startup Zoomcar India Private Limited raised $40 million in Series C funding round led by automobile maker Mahindra and Mahindra Ltd. Existing investors, including Ford Smart Mobility and others participated in the funding round.

Ola is also reportedly looking to forge an alliance with Tata Motors to launch an Electric Vehicle version of the Nano.

Tata Opportunity Fund has invested in Uber Technologies in 2015. Uber, in a blog post then, had said, “Uber and Tata Opportunities Fund (TOF), the flagship private equity fund advised by Tata Capital, announced that TOF will make a significant investment in Uber, the first such investment made by TOF in a global company with headquarters outside India, and underscores their confidence in Uber”.