AYE Finance gets $21.5M funding from Alphabet-funded CapitalG and others 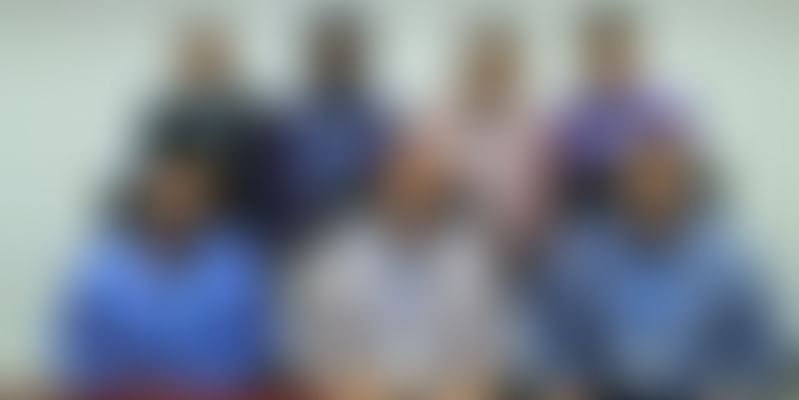 On Monday, Gurgaon-based Non-Banking Financial Company (NBFC) AYE Finance said that it had raised Rs 147 crore ($21.5 million) as a part of its Series-C equity investment from CapitalG (formerly Google Capital). Existing investors SAIF Partners and LGT also participated in the round.

The company said that it will use the funds to fuel its business growth.

Started in March 2014 by two seasoned bankers – Sanjay Sharma and Vikram Jetley, the company is focused on solving the funding problems of the micro-enterprises that have so far relied only on informal sources of financing, like money lenders or chit funds.

AYE Finance's operations are spread across 72 branches in 10 states.  Use of data sciences and digital technology enables AYE Finance to keep operating costs low and overcome the obstacles of inadequate documentation of incomes of their customers.

The company states that in the first four years it has deployed over 60,000 loans to micro-enterprise owners across India and enabled them to grow their businesses.

Speaking about the fundraise, Sanjay Sharma, Founder and Managing Director, AYE Finance said, “We are very excited about our partnership with CapitalG. We have used insightful data models and technology to provide affordable business loans to the financially excluded micro-enterprises across India. CapitalG’s access to Google expertise in scaling businesses using analytics and technology will strongly supplement our approach.”

MSMEs form the backbone of the Indian economy and contribute a large portion of its GDP. However, they lack access to formal credit. Over the last few years, AYE has proven that their model is one of the more efficient ways to deliver credit to underserved MSMEs across industry clusters. We look forward to working with AYE and helping them use technology to address under penetrated segments of the MSME credit market.

AYE is a great company using very innovative methods of underwriting and customer acquisition to serve the small and micro-enterprises. We have been a partner since AYE’s beginning and have seen it grow and mature to its current level. We continue to be excited about AYE’s future and are happy to support the company in this round as well.

This is the fourth fundraising round for the company this year, with the others being debt financing.

Prior to that it had reportedly raised debt of close to Rs 40 crore in January from IFMR and Rs 25 crore from Hinduja Finance and IntelleGrow in February.

The company had raised its Series-B round of Rs 70 crore in November 2016, led by LGT IV (which invested close to Rs 30 crore), along with existing investors SAIF Partners and Accion.