How the growing use of biometrics can redefine authentication 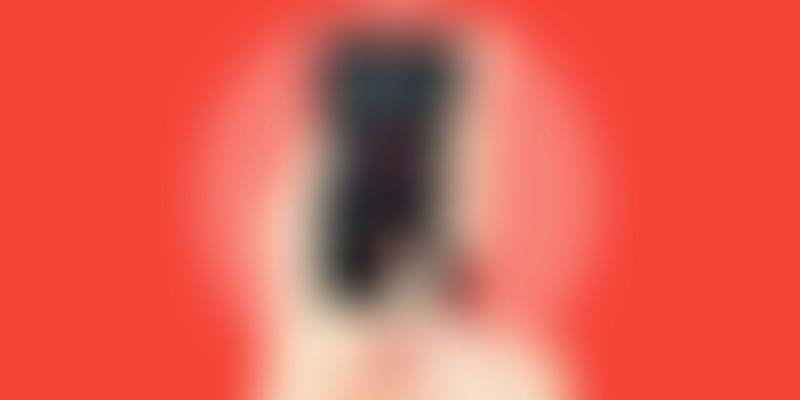 A strange yet pertinent question. In a world fraught with frauds, scams, and other criminal activities, we need to be very careful about the identity of people. With growing technological advancements, we are also becoming increasingly susceptible to various kinds of security breaches. It is imperative to know exactly who the people we deal with in our day-to-day lives are.

The solution for this is biometrics. ‘Biometrics’ – derived from the Greek language where ‘bio’ means ‘life’ and ‘metric’ stands for ‘measure’ – helps authenticate the identity of a person using data is unique to them.

How can biometrics redefine authentication?

OTPs, ATM PINs, and passcodes are some ways of authentication we are all familiar with. However, PINs can be hacked and OTPs can fall into the wrong hands. So, while they are safe most of the times, the possibility of misuse cannot be fully eliminated.

This is where biometric authentication can claim to be 100 percent secure. Here the identity of a person is determined not by PINs or birth dates but with their biometric data. It could be a photograph of the face, a scan of their retina and/or fingerprints, or a record of their voice. The data gathered is stored and used to compare with the biometric data of the person requesting access. It can also be used to compare with other people’s biometrics from the existing database. Thus, biometrics allows a person to be authenticated based on a set of recognisable data that is unique to them and does not change with time. The main reason why biometrics is so widely used for authentication is that it is impossible to duplicate this data.

Biometrics has been used extensively for making Aadhaar cards in India. It is only after getting your thumb and finger impressions and a scan of your retina that this mandatory document is issued. Aadhaar has now become mandatory for every Indian and ensures smooth availability of services and subsidies. Aadhaar cards are making it easy to access instant loans because the KYC (Know Your Customer) process can now be done electronically. There are also several other startups that are using the robust authentication of Aadhaar to provide helpful services. There’s Octopos, an Aadhaar-based Android phone with iris recognition, and services such as OnGrid and TrustID to provide background checks and verification.

OnGrid uses Aadhaar-based authentication to help employers across industries such as hospitality, manufacturing and construction, retail, and transportation verify the background of their employees.

Biometric authentication at the borders

Not just the banking sector – biometrics plays a vital role in ensuring authentication in many other places. It is used at border posts to speed up border crossing using scanners with which the authentication is done with the help of the face and/or fingerprints detection. These retina or fingerprint scanners stationed at border posts capture the necessary information that helps identify travellers who enter and leave the country in the most efficient way.

While approving a visa application, most consulates use biometrics to authenticate the identity of the people who have applied for the same. This is vital today when incidents of terror are on the rise.

Even smartphones today provide the option of using biometrics to unlock them. This is helpful if you are particular about not letting someone else access information on your phone. Face recognition and thumb recognition are commonly used in high-end smartphones today. This feature can be seen in most of the Samsung, Google Pixel, and Apple devices. Even some schools, offices, and gyms these days require you to authenticate your finger or thumb impression before you enter the premise.

Biometrics is a rapidly-growing technology integral in almost every security-based technology today. It is being widely used by governments and military organisations and various business sectors. Many banks and financial institutions use biometrics to combat security breaches of various kinds. Financial institutions and services had for decades used signature recognition, fingerprints, hand geometry, or vein patterns for identifying people using biometrics. In recent years, this has extended to include iris scans and face recognition, among a few other methods.

Biometrics can, and is, helping redefine authentication, increasing the scope for a more secure and authentic environment.