Cashify raises $12 M in Series C; Kiran Mazumdar-Shaw is elected to MIT Board 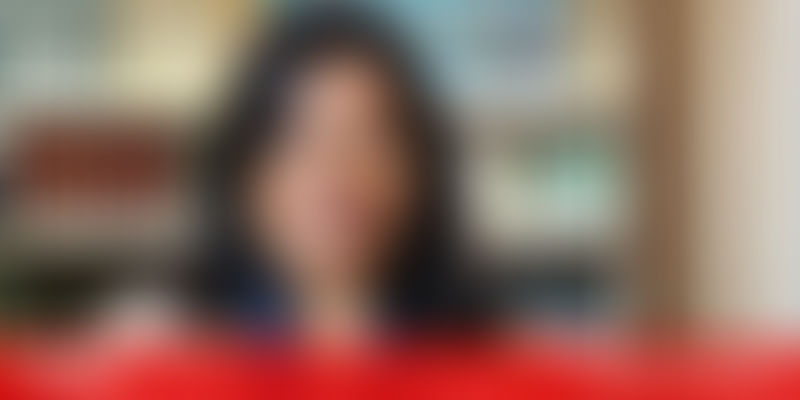 Gurugram-based re-commerce startup Cashify raised a Series C round of $12 million led by a group of Chinese investors. The capital raised will be used to expand the company's offline footprint, along with strengthening operational and technology capabilities. The funding round included CDH Investments and MorningSide Group, with AiHuiShou as a strategic investor. Cashify’s existing investors Bessemmer Ventures and Shunwei also participated in the round.

What makes re-commerce interesting is its C2B business model. In the C2B model, a consumer selling his/her old devices to companies is exactly the opposite of an ecommerce model, where companies sell products to consumers. This business model caters to the same audience, which uses online classifieds with C2C business models like Quikr and OLX. While OLX and Quikr are online classifieds, where users post an advertisement to sell new or old products, these companies are not actually involved in the transaction. YourStory lists some startups that are locking horns in the re-commerce space.

Kiran Mazumdar-Shaw, the chairperson and MD of Biocon has been inducted into the board of trustees of the Massachusetts Institute of Technology, known as the MIT ‘Corporation.’ Owing to the tenure system used by the Corporation, about eight positions open up every year, the elections for which are held every spring. In that regard, Kiran is among the eight new full-term members, each of whom will serve a term of five years starting July 1.

Chief Technology Officer and Senior Vice President of India’s online fashion market leader Myntra, Jeyandran Venugopal previously worked at Amazon for almost eight years. Jeyandran has, in fact, been a significant participant in the growth of India’s ecommerce economy over the last 10 years. His peers and juniors from earlier days have now become prominent entrepreneurs and CXOs – among them founders of ecommerce firms including Flipkart.