Is regtech the new fintech? How Ecanvasser aims to improve democratic operations worldwide 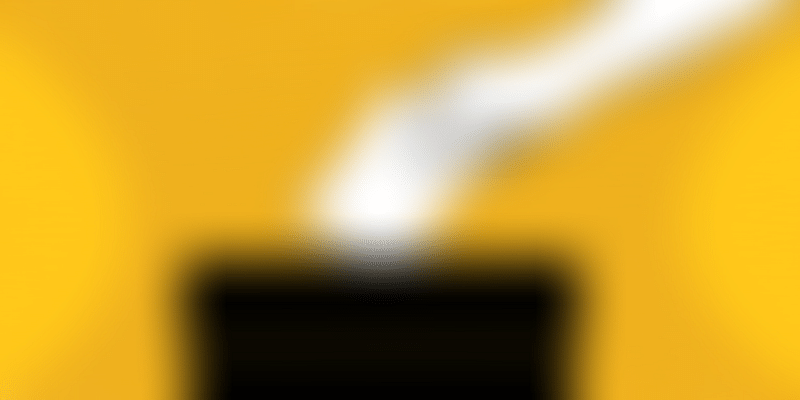 Regulatory technology (‘regtech’) is one of the hottest opportunities for startups in Europe right now and an Irish company has gained front-row access to how this technology is disrupting politics. The impetus for this new growth area: the General Data Protection Regulation (GDPR), a fearsome piece of legislation that has forced companies and any organization holding personally identifiable data about individuals to rethink the way they store and use data.

Regtech is a growing market, with the global opportunity reported to be upwards of $100 billion annually. Companies, political parties, and even charities require better software to manage their data protection obligations and their reporting functionality to auditors.

GDPR is a wide-ranging Regulation promulgated by the European Union (EU) and enacted in member states that gives citizens greater control over the data companies hold about them. The legislation has a global effect – and Indian political parties can find themselves within its scope if they hold data on any EU citizen. In turn, EU citizens are now able to request all data held on them by an organization and they can demand that this data be deleted or transferred to a third party.

The penalties for non-compliance are potentially business-ending. GDPR provides for huge fines of up to €20 million or 4 percent of global annual turnover in the event of non-compliance or a data breach. All data stored by those subject to the Regulation must now be secure and transparent. Organizations also now need to have a legal basis for the holding of any specific data point.

The past decade has seen startups disrupting traditional industries such as financial technology (fintech) and medical technology (medtech). But 2018 looks to be the birth-year of regtech, technologies designed to service the regulatory obligations of companies. Ecanvasser plans to be at the forefront of this niche and help political parties to fulfil their obligations. According to Ecanvasser founder Brendan Finucane, “GDPR represents the beginning of the fight-back against the challenges posed by fake news and the unfair targeting of voters with highly targeted ads and emails. In the future, it will be much easier for any individual to control what information is out there about them and subsequently, what they may be targeted with.”

What is less understood is how GDPR will affect the political industry and the data that political parties hold on voters. The recent Facebook/Cambridge Analytica debacle, in which data was harvested from millions of Facebook users without their consent and then used to target those people with political advertising in the run-up to the US Presidential election, has underscored the power of data – and the need to hold those governing it to account. Modern browsers have grown accustomed to handing over their data without thinking about the consequences. Cambridge Analytica has highlighted the extent to which data can be unfairly trafficked and exposed the extent to which the power of holding data is open to abuse and nowhere is a better target for data misuse than political elections.

Ethical use of data

Ecanvasser is a political technology that was started as a response to the lack of good-quality tools for running political campaigns. But it has quickly risen to the forefront of the fight against data misuse. Ecanvasser provides a more transparent and compliance-driven solution for political parties. They do this by giving parties a secure database system that complies with GDPR requirements, by providing a privacy dashboard that outlines why data is being kept, and also by building an e-signature system for capturing consent from voters even when out in the community.

So when a political party is looking for a solution to the problem of data protection in political life, they can now import their existing data on voters and clean it up so that it is being held and used in accordance with GDPR law. They can then go on to build relationships with voters using a data compliant model of gaining consent from those voters for the relationship to exist in digital space. This is politics with data protection for the 21st century.

Founded in 2014 by Brendan Finucane, Ecanvasser has grown rapidly on the back of a €1.5 million private investment. It now has a global customer base of over 2,000 campaigns in 70 countries. As an emerging global superpower with a penchant for cutting-edge technology, India is one of the geographies squarely within the company’s ambitious expansion plan for the coming year. Finucane estimates that in the next 12 months, European political parties will move to a more structured way of handling voter data – especially during elections. The likelihood of a significant data breach from a highly dispersed network of operatives within a typical national party means that is more a matter of ‘when’ than ‘if’ a major data breach happens.

With this in mind, Finucane intends to bolster his own growing team at Ecanvasser with further data compliance hires as well as data security engineering specialists.

The future of regtech

Regtech is likely to grow as an industry over the coming years with GDPR in the EU leading the way for other territories to begin reviewing citizen data protection.

Political elections will be the subject of intense scrutiny from a data protection standpoint and Ecanvasser is showing the way for political parties around the world, as well as providing access to the standards of data protection that are being employed in the EU now.