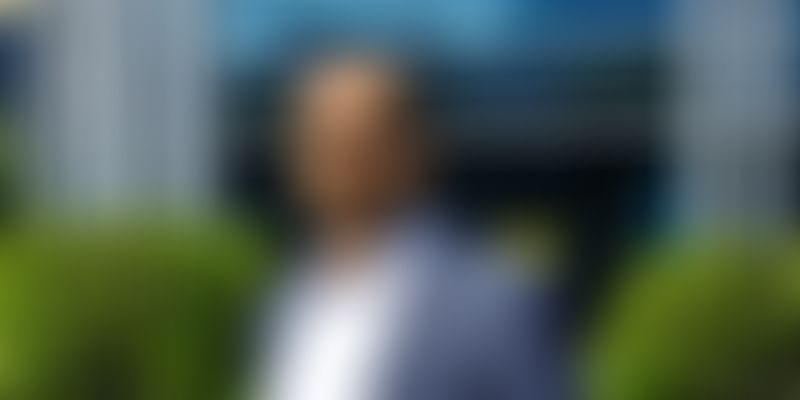 On Wednesday, mutual funds investment marketplace, Nivesh.com announced that it has raised a seed funding of Rs 3 crore through LetsVenture along with Google India MD, Rajan Anandan and former Infosys Global Sales Head, Basab Pradhan among other major angel investors.

The funds will be used for strengthening its distribution network as well as enhancing its technology platform.

Prior to starting Nivesh.com, Anurag had co-founded mutualfundsindia.com, which was acquired by rating agency ICRA while Srinivasan was at the helm of the India unit of investment research platform Visible Alpha.

At present, Nivesh.com claims to have customers across 200 cities and business partners in over 15 cities, with ambitions of growing these numbers three-fold in terms of business in 2018.

While 90 percent of its customers are first time mutual fund investors, the company has achieved cumulative 25,000 transactions within 12 months of operations

“This investment further cements our belief in the business model. We are witnessing a good response from our target audience and working on expanding our geographical footprints. While enriching the user experience, we will also look at strengthening our distribution network and in enhancing our technology platform to make it more intelligent”.

Commenting on why he decided to invest, Basab Pradhan said,

“Investment in Nivesh.com was an easy decision. The founding team has a wealth of experience in both the financial services domain and building technology solutions. I believe India is witnessing a structural shift from physical (real estate, gold) to financial assets. A majority of financial investors, as in other countries, will seek out mutual funds. Nivesh.com is best positioned to take advantage of this coming boom in mutual fund ownership.”

“Nivesh has a very strong team that has built and executed businesses before and is looking at getting financial products to the next 500 million through its omni-channel approach to distribution. This makes it a very attractive deal."

"The Indian market is ripe for a platform like Nivesh as mutual fund investments are at an inflection point in India. Savings are moving to financial assets and the Indian market is massively under-penetrated. While a lot of current players are focused on already penetrated metros, Nivesh is putting an emphasis on the large markets outside of the big cities where investors need hand-holding.”

Last month, direct mutual fund platform, Orowealth announced that it had raised $1.6 million in Series-A funding in a round led by Powerhouse Ventures.

There is also Bengaluru-based wealth management platform Groww, founded by ex-Flipkart employees, which allows users to invest in mutual funds, direct plans, as well as SIPs.

Earlier this year, Paytm launched Paytm Money, which is live with 40 Asset Management Companies (AMC) in the country offering mutual funds as their first product offering. 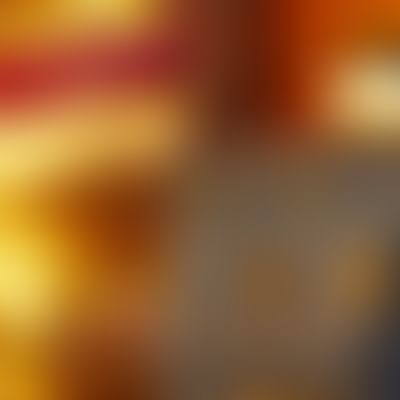