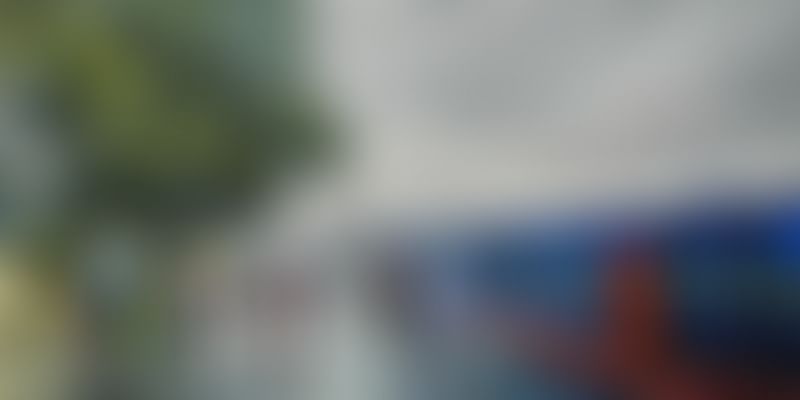 The internet giant is now extending the service across non-railway locations in Maharashtra, and upcoming smart cities.

The service runs on RailTel’s nationwide fiber-optic network and is being used to access free and fast internet on-the-go. Google revealed that the average data consumption per user per login stands at about 350MB, and the service is most popular among the 19- to 34-year-olds.

Most users log into the service at least twice a day. “Some are watching videos. Some are chatting with friends. They are actively seeking that WiFi connection to get things done during their day.” Google announced on its official blog.

India’s first WiFi-enabled railway station, Mumbai Central, went live on January 2016. Google later rolled out a global public WiFi programme modelled on the service. Google Station, as it was called, reaches other emerging markets like Mexico and Indonesia too.

Although we have hit the target of 400 train stations, our journey remains unfinished. India has the second largest population of internet users in the world, but there are still almost a billion Indians who aren’t online. We realise that not everyone in India lives or works near a train station, so we’re moving beyond train stations and into the rest of the cities. Google Station is now also available in 150 locations in Pune, Maharashtra, and more smart cities are coming soon.

The search giant shared the inspiring story of a porter at Cochin’s Ernakulam Junction station. The porter, Shrinath, dreamt of becoming a civil servant in the state of Kerala. During tea breaks at work, he would utilise the free station WiFi to access study materials to prepare for the Kerala Public Service (KPSC) entrance exams. “We’re happy to report: Shrinath passed it with flying colours,” Google said.

India’s enormous population attracts consumer tech companies in a way few global markets do. Only a third of India is connected on the internet. Hence, the addressable market is huge. Besides Google, Facebook too operates an internet service, ExpressWiFi, in partnership with telecom operator Airtel.

Users can download the ExpressWiFi app on their phones and pay for high-speed data packs. Facebook intends to connect local entrepreneurs and small businesses by setting up ExpressWiFi hotspots at various locations in the country.