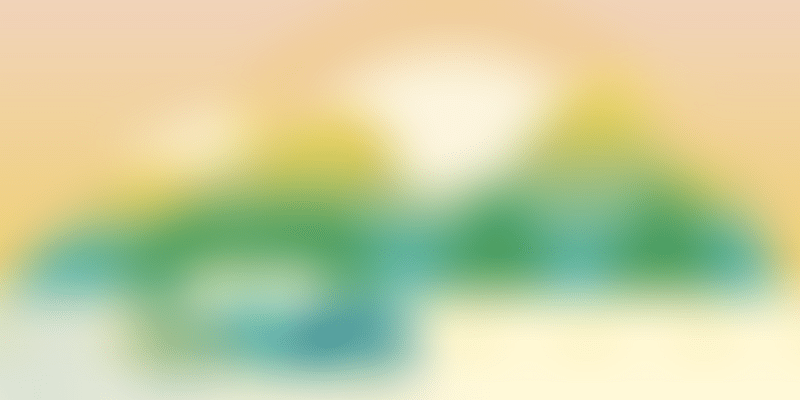 Value innovation focused on environmental feasibility is India’s only way ahead.

Anyone who has experienced the increased intensity of heat in summers wouldn’t find it hard to believe that our planet is warming. The reports on mercury shooting up to as high as 50 degrees Celsius are routine now. The deaths caused by heat waves – around 4,700 in the last four years – are not something that is shocking for this country anymore. The severity of these changing global weather patterns is said to be a result of human-created emissions of greenhouse gases that include carbon dioxide, nitrous oxide, sulphur dioxide, and particulate matter, among others.

Rapid urbanization has resulted in tremendous increase in the number of motor vehicles. In India, the number of motor vehicles has grown from 0.3 million in 1950-51 to about 50 million in 2000-01. Road-based passenger mobility has increased 9.20 percent per year for the past 50 years. Transportation of goods and passengers through air and water too has increased multitudinously. Though the expansion of the transportation segment is a major factor in economic growth and affects millions of businesses directly as well as indirectly, the emergence of the mobility sector has come with a very high price.

More than 16.5 percent of human-made carbon dioxide emissions is now caused by road transportation. Emissions that were recorded at 19.80 million metric ton of carbon equivalent in 2000-01 are expected to rise to 93.5 million metric tons in 2020-21. A study suggests that the average annual distance travelled by people triples in every two decades. In the wake of this, from 1990 to 2004, exhaust emissions from the transport sector have increased by 36 percent. Vehicle pollution in major metropolitan cities, including Delhi, Mumbai, Kolkata, Chennai, Bengaluru, and Hyderabad, accounts for about 65 percent of CO, 45 percent of HC, 35 percent of NOx, 25 percent of SPM, and 8 percent of SO2 of the total pollution load on these cities.

The harmful effects of this increased man-made emission are profound. The fluctuation of rainfall levels and tropical storms along with extended droughts are the main repercussion of this impurity in the global atmosphere. Reduction of ice content, rising sea levels, changes in ocean PH, and prolonged weather conditions are altering the environmental balance, leading to ambiguous temperatures. Already one of the most disaster-prone nations, India lost 1.2 million lives last year due to pollution. The densely populated towns on Indian coastlines and in the alpine regions are always in fear of natural calamities. Drying rivers and deadly heat waves are having an irreversible impact on the nation’s flora and fauna.

People might say that with the decision of strict emissions norms and promotion of electric mobility, the bureaucracy and industries are channelizing their efforts towards sustainability. But with a share of 4.5 percent of global GHG concentrations, behind only to China, US, and the European Union, India is at a place that is extremely vulnerable to the ill effects of climate change. Without the aspirations of becoming a global manufacturing hub and leading the mobility revolution, India can never leap towards a developed future. But without renewability and sustainability, the nation will not be able to maintain the Indian dream.

If the nation has to balance its twin goals of boosting economic development and safeguarding environmental sustainability, it needs to take a path that adopts value innovation focused on environmental feasibility. The present government has its keen eye on sustainable sources of power generation and applications with massive investments in solar power and hydropower projects. Industry leaders too have set their roadmap of future growth along the lines of atmospheric security. But the well-timed synergy of bureaucracy and industry will be the real game winner.