With Walmart-Flipkart deal done, what does the future hold for Indian ecommerce? 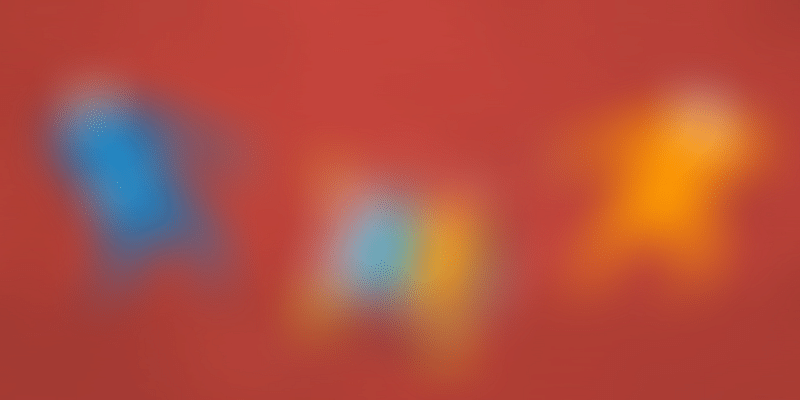 Now that the Walmart-Flipkart deal is final, the time seems right for a 'predictive analysis' on the path the Indian e-tail market will carve out.

Now that the will-it-won’t-it conundrum has been resolved, and Walmart has announced it will close the Flipkart deal before the end of this calendar year, the Indian startup ecosystem is abuzz with what comes next.

After this watershed moment, the time seems right to do a “predictive analysis” on the path the Indian e-tail market will carve out. What possible trajectories will the ecommerce sector now take?

YourStory spoke to multiple experts, a majority of who envision three possible scenarios with some permutations and combinations. These are:

#1 Alibaba and Softbank group to carve out their own ecosystem and the formation of a third front.

#3 Reliance Industries to stay on its own, while Future Group may align with another online player to establish its presence in the online market.

So how will these three situations play out?

After the Walmart deal, Flipkart and Amazon may not see any challengers until Softbank and Alibaba decide to create a third front. The Flipkart-Walmart deal has left the Indian ecommerce ecosystem seeing two large rivals (Flipkart and Amazon) taking a large chunk of market share, with a small chunk left for the others.

The billion-dollar question: is the Indian ecommerce sector set for a long haul duopoly market or will there be an intervention, ergo creation of a third front?

The deal has led to apprehension among traders and smaller players who have approached the Competition Commission of India (CCI), stating that the deal will create unfair competition and an uneven playing field for domestic players. The deal seems to threaten smaller players who think that the clash of titans - Amazon and Walmart - has reached Indian shores and will destroy smaller players on the margins.

In this situation, any third player/front will come as a respite to the apprehensive stakeholders in the ecosystem.

Analysts believe that with Softbank out of Flipkart, there is a possibility of the Japan-based telecom and internet major and China’s Alibaba to rally around and create the third front, making the Indian ecommerce sector more competitive. However, experts say this may not happen immediately as both firms would like to wait and watch the market before planning any such consolidation move. The most noteworthy point is that Alibaba now has Softbank on its side in its fight against Flipkart and Amazon.

Satish Meena, Senior Forecast Analyst, Forrester, said, “We are in a very early stage of ecommerce in India. With Softbank out of Flipkart now, Alibaba and Softbank might consolidate and open a third front. Now that Softbank has got a good return back on its Flipkart investment, it also has access to capital and the willingness to be a strong player in the Indian ecommerce market. It will try to consolidate its investments in India (other than Flipkart). Even Alibaba has invested in a few Indian startups. At some point of time, both Softbank and Alibaba might take a call on how to open that front.”

In between them, these Softbank and Alibaba have invested in companies in grocery, ecommerce, fintech, and logistics. Softbank has invested in Grofers while Alibaba has done so in Bigbasket. Both are also joint investors in Snapdeal and Paytm.

A chunk of the startup ecosystem is in the hands of these two players and whenever they think of consolidating their holdings, a new third front can emerge to take on Flipkart (acquired by Walmart) and Amazon India, Satish said.

Arvind Singhal, Chairman, Technopak, said, “As of now, there are two large players in the online retail space – Amazon and Flipkart. Paytm is very small right now. The option of Softbank and Alibaba coming together is available to them now, but they might not do it. If you look at pure ecommerce, the market is very small. Maybe after three to four years, when markets would have expanded, they both can look at putting in more dollars. But they won’t like to burn more dollars in India now as the market is small. They will be in a wait-and-watch mode as far as ecommerce is concerned”.

Singhal added, “As far as leftover market space is concerned, there could be single vertical players in the space of grocery, furniture, baby products, and others capturing the space. There are opportunities for niche players that can continue to grow, because not everyone will buy from these two players”.

For example, a recent RedSeer report said that verticals have a market share of 51 percent compared to 49 percent of horizontals in the online cosmetic market.

The third scenario that can emerge and shape the online market is the possibility of Future Group and Reliance Jio (including Reliance Retail) expanding their online business.

Harminder said, “Reliance is in retail and in telecom. Reliance Smart is the online grocery store from their stable; they are already doing home delivery (with Reliance Smart) in some cities. They have a fashion brand too, Reliance AJIO. The day Reliance decides to take ecommerce seriously, both Amazon and Flipkart will get a formidable competitor. As far Future Group is concerned, it might go with Amazon or Paytm to leverage the O2O business. As the group hasn’t made much money on the retail front, they would most likely collaborate with either of these companies.”

Not everybody will fall by the wayside after this deal. Speciality retailers like Big Basket, Urban Ladder, and First Cry will always be there, according to experts and analysts. Amazon and Walmart have both failed in China, so why can’t they fail in India too, ask these experts.

Clearly, the Indian ecommerce market is not a done deal as yet. The incumbent e-tailers have just managed to scratch the surface of the total retail market. The online retail market is less than 3 percent of the total retail industry in India and research firm eMarketer has predicted that Indians will spend $71.94 billion on ecommerce by 2021. So, the war to capture the ecommerce market will continue. And that’s good news for Indian retail.

To sum it up, as Aswath Damodaran, Professor of Finance at the Stern School of Business at NYU, recently wrote in his blog “The winners, though, will be Indian retail customers who, in the words of the Godfather, will be made offers that they cannot refuse.”