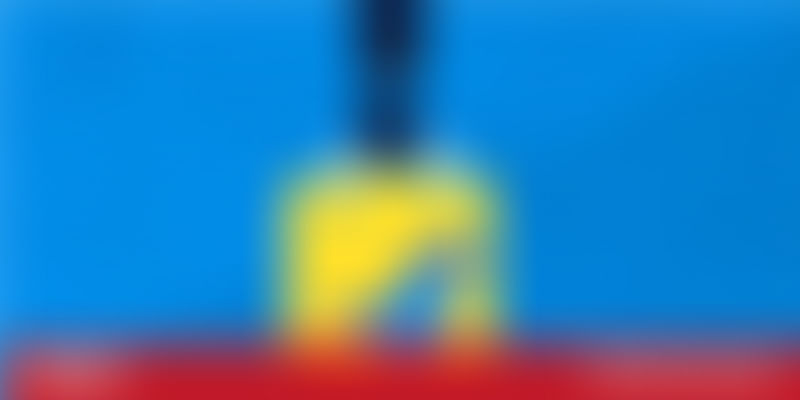 After the Flipkart deal, Walmart has another ace up its sleeve. The multinational retail corporation plans to take on Amazon, Hulu, and Netflix in the streaming video space with its own offering under the Vudu brand, according to a report in Variety

Two of India’s most-prominent internet firms - Flipkart and Hotstar - have entered into a partnership to launch Shopper Audience Network - a new video advertising platform that will allow brands to interact with Flipkart customers through personalised advertising on Hotstar.

Wipro, India’s third-largest IT services exporter, has acquired the India operations of US-based technology company Alight Solutions for an estimated $117 million. With the acquisition, the Bengaluru-headquartered software services company will takeover Alight HR Services India, the captive arm of Alight, which was providing IT and BPO services.

Naspers’ backed PayU on Friday announced it had made an investment of $11.5 million in Mumbai-based consumer lending startup PaySense, as part of a Series B funding round of $18 million. Existing investors Jungle Ventures and Nexus Venture Partners also participated in the round.

Jaipur-based Girnar Software, which runs auto classified portals CarDekho.com, Gaadi.com and Zigwheels.com has raised $3.6 million (Rs 25 crore) in debt fund from Trifecta Venture Debt Fund-1, recent documents filed with the RoC revealed. The current round of debt funding comes four months after the company raised Rs 16 crore of equity funding from Sequoia Capital in an internal round of financing.

Mumbai-based homeopathy startup Welcomecure has raised funding of an undisclosed amount from Bollywood celebrity couple Riteish and Genelia Deshmukh. The round also saw participation from LC Singh, former VP of TCS and current Vice-Chairman and CEO of Nihilent Technologies.