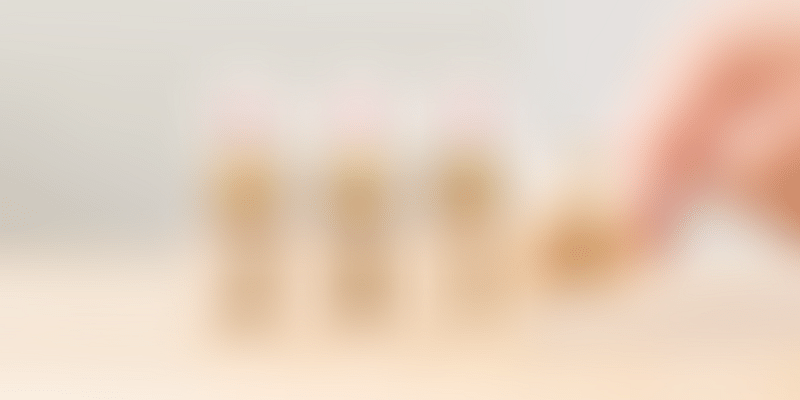 As India completes its maiden year under the GST, it is interesting to look back and see how one of the most anticipated and hotly debated legislative milestones has fared over the last one year. GST was implemented with the objective of creating a harmonized tax framework. While it has come a long way in terms of simplification of the tax structure and compliances, businesses have grappled with complexities in the law and a failing IT framework. But things are in a continuous state of improvement.

Procedures under GST have been considerably simplified for people to understand and adhere to it effectively. The GST council and the Finance Ministry have made noteworthy progress in refining the nascent version of the GST law which took effect on July 1, 2017, and they are maintaining a fine balance between fiscal prudence and growth.

Despite a lot of expectations, industries had to face many hurdles, including problems in the filing of transition returns, transitional credits, and refunds directly affecting the working capital for businesses. Many arbitrary provisions in the legislation led to a plethora of writ petitions being filed before High Courts, consuming significant time and resources for the industry and the judiciary.

On the upside, pan-India businesses are now working under a unified market, leading to reduced logistics and supply chain costs. GST has enabled businesses to centralise their tax operations (unlike in the previous regime, where industries used to strategically locate their offices in areas offering most favourable tax structures) and cut down on compliance costs to the extent of hiring local consultants, having local tax teams, etc.

GST has also contributed majorly in reducing trade barriers within India. The e-way bill came as a respite to pharma and FMCG sectors, securing an end to check-post compliances. Seamless flow of credits and increased credit pool has also helped industries to a considerable extent. The GST council has been closely monitoring fitment issues in GST rates and making swift amendments whenever necessary. On the other hand, multiple cases have come up under the anti-profiteering law, though the authorities seem to be taking a lenient approach.

Although it was anticipated that the advance ruling mechanisms will bring relief over ambiguity in the law, yet the rulings have been largely pro-revenue, which may not be unexpected since the authority consists of revenue officers. There have also been instances of contradictory decisions on the same issue in two different states. Further, the appellate mechanism for advance rulings is not yet notified in all states.

GST brought with it a plethora of challenges for various industries. At the same time, it has ushered in growth, simplicity, and transparency. The government has taken various initiatives and measures to address the concerns of the industry. GST may not be the most perfect single tax system, but it is continuously evolving. There are many issues that remain unaddressed, but the fact that many of them have been resolved generates confidence among businesses and investors.

GST has been a major transition in the Indian tax framework. Naturally, all the proclaimed benefits cannot be perceived overnight. As GST matures, it is expected that with the Government’s pro-active measures and industry’s active participation will surely make it a success story for India in the times to come.