Agile startups race ahead in the art of deal making 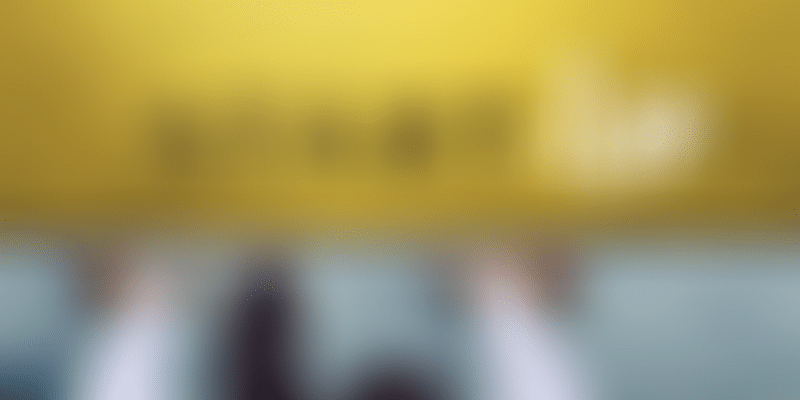 If business is all about making deals, then Startup India has stood out in the crowd. In the first half of 2018, startups was at the top of the table in terms of making deals, according to a recent half-yearly report titled, “Providing M&A and Private Equity Deal insights”, prepared by Grant Thornton.

As far as mergers and acquisitions are concerned, “start-ups led the deal volumes, with 53 driven by revived domestic investors’ interest in the fintech segment followed by the discovery platform space”. These deals amounted to $287 million in total during the first half of 2018. The ecommerce sector saw 11 deals leading to a deal value of $16,316 million.

The report also speaks about PE funding in the H1, 2018. It added, “In line with the trends in the last seven years, H1 2018 was also dominated by investments in the start-up sector, which contributed to 58 percent of total investment volumes garnering $1.8 billion. Fintech attracted significant attention from investors with 52 deals, followed by health-tech, retail and enterprise solutions segments.”

The prominent deals in the startup space were BigBasket raising its largest fund till date in its Series E funding worth $300 million, Swiggy raising its biggest ever funding round with $100 million as part of its Series F funding and obtaining Unicorn status, Udaan raising $50 million, which is one of the largest Series B funding rounds raised by any Indian startup, and Pepperfry garnering $39 million, which was the highest amount of capital raised by an ecommerce furniture and home products company in India till date.

While ranking the sectors for PE funding in terms of deal value, startups again topped the charts, contributing 19 percent of the total PE funding amounting to a total of 236 number of deals leading to $1,756 million of deal value.