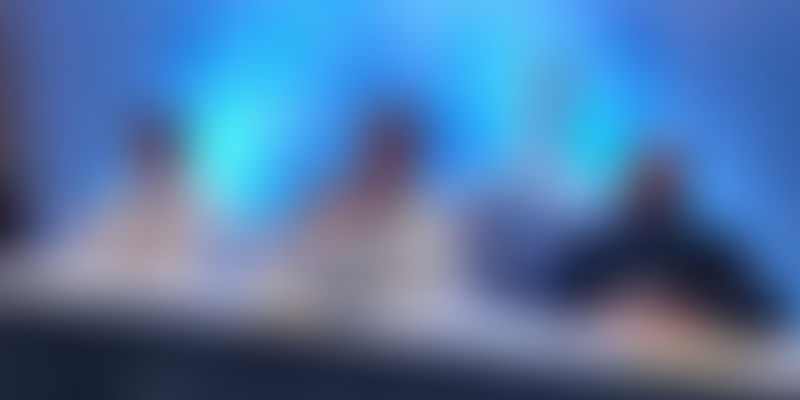 Airbus has announced its third cohort of startups and partnerships with startups from its second cohort - Airpix, Eflight and Stelae Technologies all received contracts to go global.

YourStory reported this first by elaborating on Airbus' commitment towards Indian startup innovation. Stelae signed with Airbus subsidiary NavBlue for data driven management of flight plans. NavBlue also signed an MoU with Eflight for flight planning and navigation of private charters. Airpix signed an MoU with Airbus for a joint go-to market for geo analytical services and imaging. The third cohort will focus on India’s vision to become a product nation. It will look at photonics (using laser to capture data) and a battery swapping technology and EV company called Orxa Energies.

“I have visited Airbus factories and I believe they are the best in innovation. I believe startups are the future. They are innovative and are helping Airbus come up with new solutions. Airbus partnerships with Indian startups are testimony to Indian talent.”

Chairman of Airbus Ventures, Francois Auque said, “There are major changes in aviation. Digitisation is changing business models. Disruption is happening from startups and technologies that are coming from outside. Therefore we decided to create Bizlab as the laboratory of disruption.”

Airbus Ventures is a fund, which has been allocated $150 million to invest in early stage startups at an early stage. The fund invests in startups that are not in aviation. The philosophy is to learn from these companies that can disrupt the Airbus business in the future. “We have invested in 23 startups at Silicon Valley, Europe, and Israel. I am very impressed with the Indian startup policy and I believe it will be a success,” says Auque.

Aviation is a regulated sector today because of safety regulations. However, it was not always so. One hundred and twenty years ago when the first engine powered flight took off in Toulouse, it took off out of sheer curiosity of an individual. “It was built by a Frenchman, a mechanical engineer called Clemont Ader. Airbus says that for Make In India, is not about cheaper manufacturing, but it is about leveraging minds and resourcefulness that can be the vanguard of transformation for aviation,” says Pierre Bausset, President of Airbus Group India.

Bruno Gutierres, head of Airbus BizLab says, “Four years when I pitched the idea of a startup lab, the board wanted to know the startups that can solve complex problems. Bizlab has helped startups access a number of global corporations. The heroes are entrepreneurs and we are creating the future.”

In three years BizLab has accelerated 50 startups, and 42 percent of them have converted their participation in to contracts. Fifty-two percent of the startup ideas have been implemented.

Airbus BizLab has helped startups in the UK, South Africa, Israel, Ivory Coast and UAE by partnering with big accelerator programmes. Currently the Airbus Bizlab runs out of Bengaluru, Toulouse, Hamburg, and Madrid.

Siddharth Balachandran, head of BizLab India, said that Bizlab does not take equity in the startups, instead, it helps startups come to global speed to work with a large company like Airbus. “We wants to create a network of collaboration globally,” he said.

With Airbus making this move, it's only time when companies like Bosch, Cisco, Oracle, AWS and Dell Technologies, and many more, announce their investments and business contracts with Indian startups.