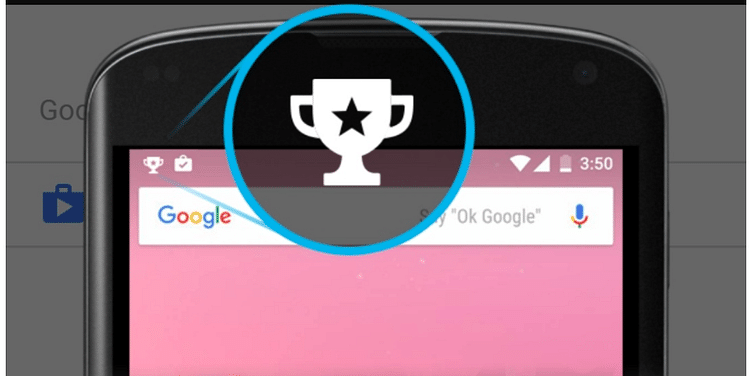 Google wants to know your ‘valuable’ opinion, but not for free.

Have you ever taken a survey that randomly cropped up on your Facebook feed? Or clicked on a SurveyMonkey link circulating on Twitter? Or simply, answered questions on a Google Doc or a Google Form?

If answers to all of these are yes, then you are contributing to a market that was worth $4 billion in 2017 and is estimated to reach $7 billion by 2022.

Yes, online surveys are a thing. Increasingly so.

They are the quickest and the most cost-effective means to gauge public sentiment and understand consumer behaviour. A sizeable sample audience can be garnered in no time by spending precious little.

If you are a survey creator, you wouldn’t have to manually pore over the responses to make sense of them. They come well-organised and tabulated.

But if you are an average user, why would you devote time to a survey? Surely, you wouldn’t if it’s a long-winding one with too many questions. Those surveys invariably suffer from lack of engagement. Anonymous surveys don’t do any better.

But, when Google wants you to take a survey, a “short” one at that, it might be different. More so, when it gives you a buck for your answer. (Or, more than a buck perhaps.)

Google Opinion Rewards is just that, a survey app that pays users for answering a set of questions for Google. (It is to be noted, however, that this app is not the same as ‘Google Surveys’ which is an independent market research tool for businesses.)

Google Opinion Rewards is available in 22 countries, including India, where it launched a year ago. It has been downloaded 10 million times on Android.

Google thinks “your opinion is valuable” and you should help it improve its products and services. So, you answer 6-10 questions and Google rewards you with Google Play credit, which you can use to make Play Store purchases. (iOS users earn PayPal credit.)

Users can “complete short surveys while standing in line, or waiting for a subway. Topics include everything from opinion polls, to hotel reviews, to merchant satisfaction surveys,” Google explains. If there’s a survey available for you, Google sends you an app notification.

Let’s see what the app has in store.

As you launch the app, Google informs you that it would “use your responses to send you more relevant surveys from researchers... Your survey responses will not be shared with third parties except in aggregate form.”

First step is the account setup, where you link the app to a Google email id. Then you enter your name, country and postcode. This information allows Google to display relevant, localised surveys to you.

The app then asks you to select gender and age profile. The latter can be left undisclosed by clicking on the ‘I prefer not to say option’.

Next, you choose your preferred language. At present, only Hindi and English surveys have been made available in India.

Once you are done setting up the account, you reach the homepage. It shows you the credit you’ve earned so far and live surveys you can take. It also gives you an option to share the app with others.

When you are starting out, Google gives you a mock survey to acquaint you with the app. This is an unpaid survey and consists of 5-6 basic questions. But, Google wants you to be “earnest” in this survey because it would improve your chances to get real, paid ones.

On the left handlebar menu of the app, you can keep a track of your ‘reward history’.

Google also allows you to change settings at every given point. You can add or remove location, age, gender, language details. You can enable or disable app notifications.

You can even delete your Opinion Rewards account, a feature that was added much later. This makes the app more flexible, and allows users to experiment and quit.

Google urges you to turn on location history “to receive surveys based on places you’ve visited”. This data is saved and used by Google services to offer you a personalised experience. So, adding or skipping location is entirely the user’s prerogative. You can, of course, opt out of location-based surveys at any given point.

Google Opinion Rewards is a simple and straightforward app. You complete a task, you get a reward. This is both the core and the driving factor of the product.

In an era where we are used to cashbacks, the incentive Google offers should be enough to boost participation. Even if a user earns an estimated 30 bucks per survey, he/she could use it to rent a movie on Play Movies or purchase a book on Play Books. As you keep taking surveys, your Google Play Balance swells, and you can also spend on apps and games on Play Store.

It is a no-frills app, but that is how surveys — or survey apps — should be. The crisper, the better. At 2.9 MB, it can find space in low-storage devices too. It helps kill time, gets your grey cells in action, albeit briefly, and earns you a quick buck.

Watch out though, it can get addictive!