Could Artificial Intelligence be the future of medicine? 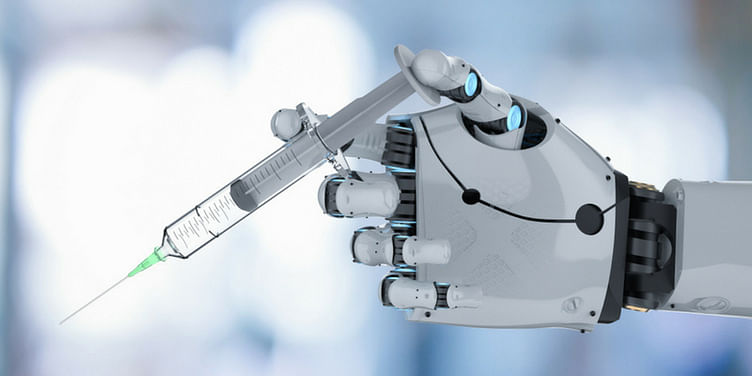 Artificial Intelligence (AI) has massive potential for future applications. Looking at the pace with which AI is entering different areas of our life, it is definite to say that soon it is going to be present all over the place, and there’s nothing to worry about that! For those cautious of a robotic evolution shouldn’t fear anything – the arrival of AI into the healthcare industry is more about the expansion, sharpening, and easing the minds of the physician so that the doctors can do the same to their patients.

The applications for AI in medication go past authoritative basic work, however. From intense symptomatic calculations to finely-tuned careful robots, the innovation is making its essence known across medical verticals. Unmistakably, AI has a place in the pharmaceutical industry – what we don’t know yet is its worth. To envision a future in which AI is an established portion of a patient’s caretaking team, let’s first understand how AI measures up to human specialists.

According to a recent exam held by Babylon Health, a digital healthcare startup, the company’s AI, in a series of robust tests (including the relevant sections of the Membership of the Royal College of General Practitioners (MRCGP) exam), has demonstrated its ability to provide health advice which is on-par with practicing clinicians. The key results of the test are:

But even after a number of developments in this sector, the question for the past couple of decades has been the same – could surgical robots be trusted?

According to data analyzed by MIT, it was revealed that there were 144 deaths and 1,391 patients injured during surgeries performed by the AI, which were mainly due to technical glitches or complications. The report also mentioned that in spite of a relatively high number of casualties, a vast majority of procedures were successful as well. Hence, even though the robotic surgery could perform well in some special cases, the more complex surgeries are best taken care of by human surgeons until the AI becomes reliable enough.

The takeaway would appear to be that, in the years to come, AI’s part in medicine will just develop and become more integral. In any case, even if the industry booms, we shouldn’t accept AI speedily or unsystematically. Systematic and analysis-based adoption is the way to go in the future.

Vipul Jain is CEO of Advancells, a pioneer in providing stem cell therapy in India.