Why every banking system needs blockchain technology to avoid frauds 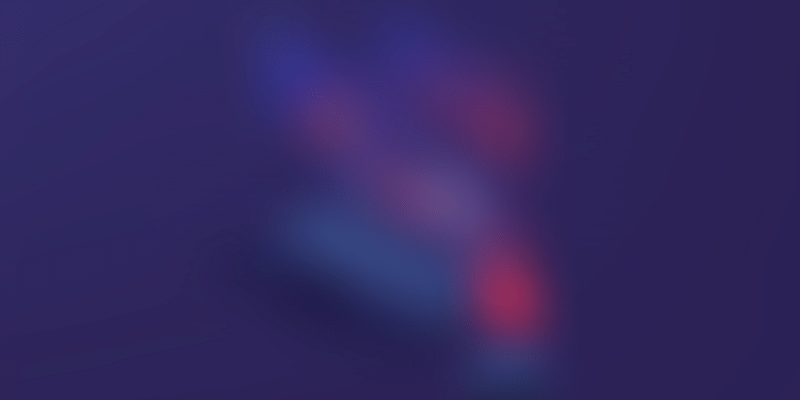 The banking sector, as we all know, is the engine of economic development of a country, and a malfunction in the same can send shivers running through the entire economy. Phenomenal growth has been achieved by the banking sector in recent years, coupled with technological advancements. But this growth in technology has also brought its share of the rise in cybercrime and digital threats.

81 million dollars were stolen from a central bank in February 2016 when authenticated messages were sent by hackers through the SWIFT or Society for Worldwide Interbank Financial Telecommunications’ messaging service to the New York Federal Reserve bank from the Central Bank of Bangladesh. Transfers were authorized by the messages through Fedwire payment processing service to an array of recipients, causing a bulk quantum of money to be embezzled, with only a bare minimum recovered till now. In another scenario, an indictment was filed by the U.S. Department of Justice (DoJ) in May 2015 against 14 sports business executives and officials associated with FIFA, alleging money laundering, wire fraud, obstruction of justice, and racketeering over a span of 25 long years. The transfers were entered upon through a network of payment processing services spread across several countries.

The DoJ was of the belief that the fraud involved, “the use of various mechanisms, including trusted intermediaries, bankers, financial advisors, and currency dealers, to make and facilitate the making of illicit payments.” These glaring examples stand indicative of the fact that payment processing services of modern times can make it cumbersome to follow money movements. Linking a bank account with an identifiable person or company can be pretty challenging to attain in spite of the current Know Your Customer (KYC) rules, although the recent “beneficial ownership” rules prevalent in the U.S. are much easier to abide by.

To top it off, the secrecy rules prevalent in a large number of countries prevent banking institutions from revealing the financial information of their customers to foreign regulators. In such a scenario, the only thing which can be of help is blockchain startups, promising “secure, tamper-proof digital records”.

According to Serguei Beloussov, a Russian-born Singaporean businessman, “Blockchain is the underlying technology of Bitcoin (and other cryptocurrencies) which gets its name from the mathematical representations of blocks of transaction data, chained together to guarantee immutability of stored information.”

Blockchain companies ensure a tamper-proof ledger which can be used by both organisations and counter-parties for enhancing the level of transparency and security while recording data pertaining to financial transactions. Smart contracts based on blockchain applications can help in the detection and prevention of frauds in trade, banking, and the finance sector.

The peer-to-peer network of blockchain development hashes transactions for being timestamped into an ongoing hash-based chain of proof-of-work. This innovative mix of tried and tested technologies such as cryptographic hash functions, public key cryptography, and much more can enhance the security of wallets.

The bank heist which took place in Bangladesh stands out as an example of compromised access security rather than a problem with payments processing services. Technology can definitely aid us in defending ourselves against fraud. However, it cannot prevent the same unless trusted human resources can authorize payments and ensure the sanctity of the system.