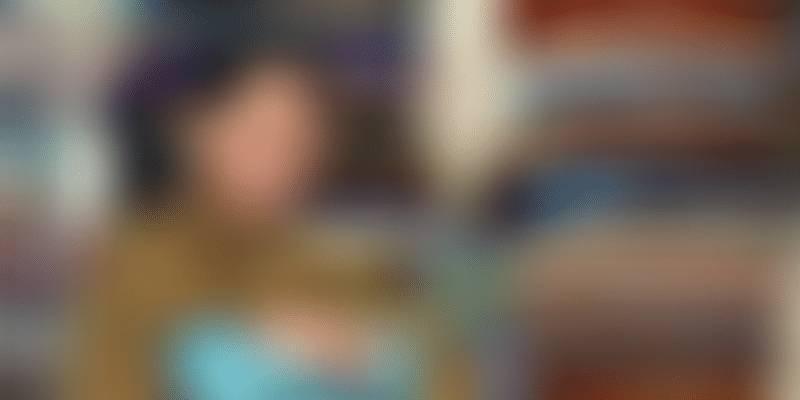 Around the globe, the retail sector has evolved in a traditional way. With the mass production of consumer goods in the early and mid-20th century, there was a need to set up a distribution structure to reach as many customers as possible. It was no longer possible for door-to-door salesmen to service consumers scattered over a vast geographical area. As towns and villages developed, a High Street emerged, which was a collection of stores selling household necessities along with basic services such as hair-cutting and carpentry. Neighbourhood “mom-and-pop” stores mushroomed across the countryside, heralding the start of the retail revolution.

Soon the sheer volume of goods surpassed the ability of small retail stores to adequately service their customers. Small stores started getting together to form partnerships and chains, and organized retail emerged as the driving force in the industry. Stores started becoming bigger and re-locating themselves outside the city centre where real-estate costs were lower and parking readily available. The vast retail space available allowed goods to be displayed attractively and promoted and created a shopping ambience which delighted the customers. With everything on a “deal”, prices dropped and consumption took off on a steep upward trajectory.

The joy of convenience

But there was one more revolution in the offing. With the explosion of the internet, online retail became the next game-changing innovation. No longer was it necessary for consumers to drive or walk to the nearest shopping mall – just a few clicks on one’s digital device and the goods would be delivered at your home, sometimes the same day, and at prices which were invariably lower than that of the large stores. Customers in rural areas and far-flung locations could now buy goods of their choice and not have to drive miles to obtain them. The level of convenience which online retail brought to customers changed the retail landscape once again.

For a while, it seemed that India was the odd man out. Across the globe, as countries developed, the retail landscape evolved in the traditional fashion as outlined above – neighbourhood stores giving way to modern retail (the Walmarts of the world), which in turn gave way to the great online retailers such as Amazon. In India, however, a perverse combination of short-sighted government policies and the steep cost of real estate in the major metros resulted in a divergence from this process. In order to keep the trading class vote-bank intact and the neighbourhood stores (kiranas) happy, successive governments imposed such stringent conditions on the entry of foreign retail chains that modern retail was dead on arrival in India.

The few indigenous retail chains which made a foray in the sector (Future Group being the pioneer) soon realised that the large-store formats were simply not viable in the major metros, with leasing rentals wiping out any decent ROI one could aspire for.

Setting-up an online retail operation was, however, a lot easier. So foreign-funded e-commerce pioneers like Flipkart and SnapDeal made an entry about 10 years ago. Initially, these operators not only set up marketplaces but also sold goods themselves; later, restrictions on their retail play were imposed and separated from the marketplace operations. Indians seemed to take to online retail like fish to water. The smartphone revolution combined with online retail was such a heady technological cocktail that it seemed that India had bucked the trend – it had moved from unorganised retail to online shopping, apparently skipping brick-and-mortar retail altogether!

But 10 years on, the e-commerce players are taking a reality check. Online sales account for less than 5 percent of the total retail sales in India. Retailers are realizing that “touch-and-feel” is an important component of the consumer decision-making process, and for high-ticket electronic items, the need for servicing, repair, and warranty services can only be fulfilled by a brick-and-mortar operation. Hence, a Chinese mobile phone player like Xiaomi, which took consumers by storm through online flash sales of its Redmi and Mi products, is now setting up a pan-India physical presence to derive the full potential of India’s vast consumer market. The retail landscape is, in general, changing to Omni-retail where you can order online but take physical delivery at a store, or experience the physical product at the store and get it home-delivered, thus combining the best of both the worlds.

So it looks like India’s retail landscape is back on track, and after a temporary aberration, now mirrors the evolution of retail across the globe. Of course, there are challenges which need to be overcome to maximise sales in the different retail channels and astute marketers grapple with these every day. But that is the subject of another article!

Dr Tarun Pasricha is a Professor of Marketing at the S.P. Jain School of Global Management, Mumbai.