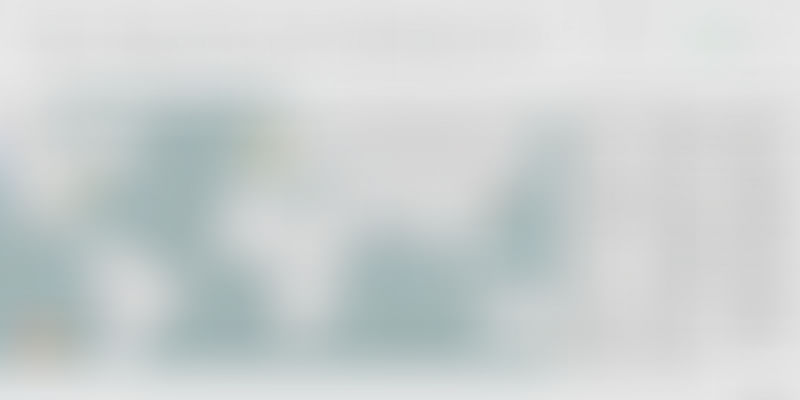 US computer maker Dell Technologies, which strongly invests in driving global entrepreneurship, recently released a report that lists out the top 50 global cities for women entrepreneurs. The Dell Global Women Entrepreneur Cities 2017 index featured New York on top, followed by San Francisco, London, Boston, and Stockholm - these are the top five cities for women-led businesses. The rest of the top 10 include Los Angeles, Washington DC, Singapore, Toronto, and Seattle. From India, Delhi and Bengaluru made it to the chart at the 40th and 49th position respectively - placed among the 10 last cities on the index.

In the top 10 cities overall, six are in the US, two are in Europe, one is in Canada and one is in Asia, the report says.

Only two Indian cities - Delhi (49) and Bengaluru (40) - made it to the top 50 global cities for women entrepreneurs. However, the report cites that despite ranking 49th overall, Delhi can leverage its market size (where it stands 3rd among global cities) and low cost of technology to improve its talent base.

The WE Cities Index ranked cities based on their ability to attract and support high potential women entrepreneurs (HPWE), women who want to grow and scale their business, says the report. The report cites that the 50 ranked cities were chosen for their reputation as established or emerging hubs of innovation and entrepreneurship; and geographic diversity.

Besides the ranking, Dell has created the WE City Blueprints, which look at the areas of strengths and improvements for 10 cities, including Austin, Boston, Mexico City, Toronto, London, Amsterdam, Sydney, Tokyo, Sao Paulo, and Singapore. The blueprints provide politicians and lawmakers with required data to create a more conducive ecosystem for women entrepreneurs.

Based on research by Dell and London-based financial service company IHS Markit, the Women Entrepreneurs Cities Index 2017 ranked the 50 global cities based on five significant aspects - capital, technology, talent, culture and markets. The five pillars were organised under two categories – operational, and enabling environment; along with four weighting criteria, which included relevance, quality of underlying data, uniqueness in the index, and gender component.

“The rating has 72 indicators, of which nearly two-thirds have a gender-based component,” says the report, which was released at Dell Women's Entrepreneur Network (DWEN) Summit in Toronto.