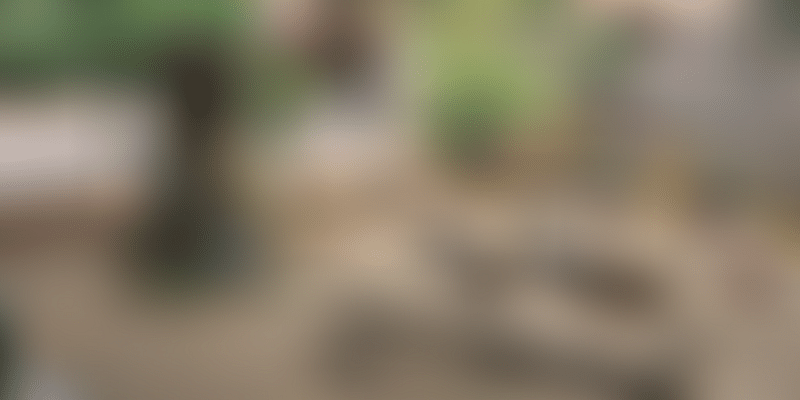 Delhi is one of the most polluted cities in the world, with its air quality becoming worse with every day and the city's green cover has become a victim of its rising urban development. The National Buildings Construction Corporation (NBCC) proposed the project for the redevelopment of South Delhi colonies where, in June 2016, thousands of trees were due to be felled in seven neighbourhoods of the city.

In 2018, according to media reports it was 11,000 trees that were on the radar. This issue grabbed the attention of the locals, which led to intervention from environmentalists, social organisations, urban planners, and activists. All these voices came together and formed a community to fight for the cause. Taking it to social media and other communication platforms like WhatsApp, over 1,000 individuals came together to protest.

The government is the custodian of citizens' rights and the environment. Instead of taking steps to "take us out of this environmental hazard", the government was only making it worse.

A PIL was circulated that set aside the terms of reference (ToR) and environment clearance (EC) granted to the project by the Environment Ministry, saying it would lead to the cutting of over 16,500 trees, says India Today. The six localities that came under this were Sarojini Nagar, Naoroji Nagar, Netaji Nagar, Thyagaraja Nagar, Mohammadpur, and Kasturba Nagar.

Since the last year, 3,000 trees have already been cut down since in the South Delhi area and this 'Chipko' movement has already set a precedence to citizen priorities in choosing environment over development.