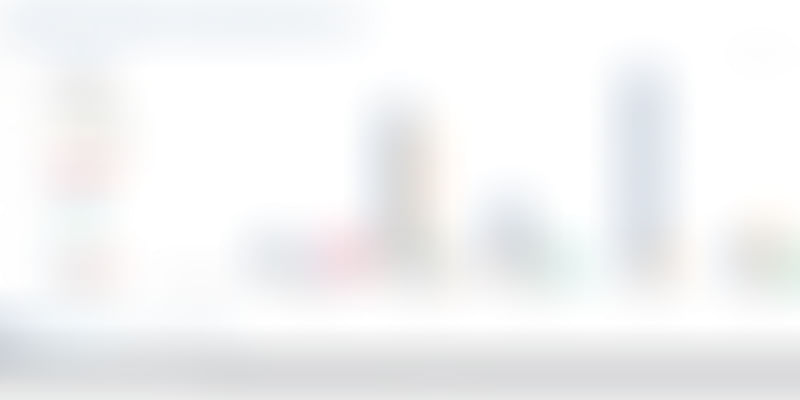 Beijing and Shanghai topped the Asia unicorns list with 29 and 17 companies respectively. While Delhi and Bengaluru occupied the third and fourth spot, Seoul and Tokyo occupied the last spot with two unicorns each.

In terms of investment deals since 2014, the report highlights that Silicon Valley with 158 investment deals greater than $100 million had the highest number of mega deals. From Asia, China once again leads the mega deals chart, occupying the second and third spot with Beijing (128) and Shanghai (58) respectively. New York stood at fourth spot with 40 such rounds. India seemed nowhere close.

The report shows Bengaluru had 21 investment rounds greater than $100 million, whereas Delhi had 18 such mega rounds since 2014.

However, Bengaluru and Delhi witnessed more $100 million investment rounds than London (19), Boston (13) and Tel Aviv (2), which are deemed as heavyweight tech hubs due to several factors.

The report also highlights Japan-based internet and telecom major Softbank’s investments, which is fuelling the tech revolution in Asia via investments in 65 companies. However, South Korea and China seem to be the most favoured investment destinations with Softbank’s 23 investments in Seoul, and 14 in Beijing and Shanghai each.

When it comes to Softbank’s investments in India, the report mentions three Bengaluru-based unicorns – Flipkart, Ola and InMobi, and seven Delhi-based companies, including Snapdeal, OYO and One97 Communications (Paytm’s parent company).

In the current fiscal, OYO raised about $260 million in a funding round led by SoftBank, whereas payments giant Paytm raised $1.4 billion from the Japanese tech giant.

While announcing the company’s quarterly results, Softbank’s chief Masayoshi Son earlier said that he would back unicorns that are market leaders.

Softbank gained almost $74 million (8,069 million yen) primarily on account of gain in the investments done in companies in Southeast Asia and India in the nine-month period ending December 2017. Its major investments in the region and India are in Flipkart, Ola, OYO, Grab, and others.

However, Softbank’s latest investment in India was in online insurance aggregator PolicyBazaar’s on June 25, 2018. With a $200-million Series-F funding, which was led by Softbank, PolicyBazaar is the latest entry into India’s unicorn club.

PolicyBazaar was valued at $500 million after it raised $77 million in its Series E nine months ago. It will also reportedly be applying for an initial public offering soon, a media report said.