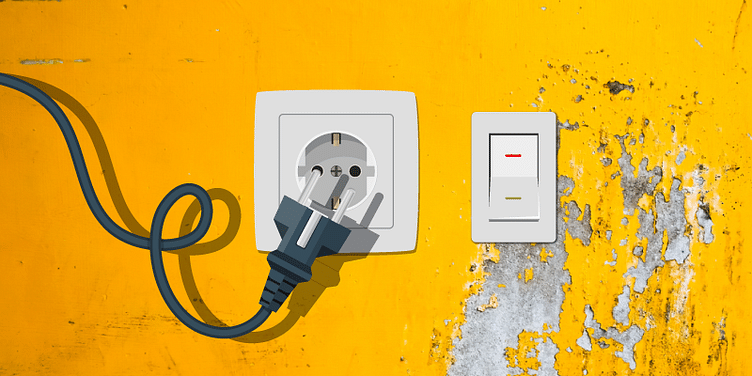 With UPI 2.0 around the corner, the NPCI is now considering strict norms for players to perform on the UPI turf. Will that mean the end of the road for some players?

The umbrella organisation for retail payments in the country, the National Payments Corporation of India (NPCI), is considering adding value and volume targets for ‘third-party app providers’ under its multiple bank approach model.

According to sources close to the Steering Committee, third-party apps connected to the Unified Payments Interface (UPI) through multiple PSP banks need to at least reach a volume of 5 million UPI transactions worth Rs 500 crore a month, and within 12 months of going live with the payment infrastructure.

The sources quoted above also confirmed to YourStory that the NPCI Steering Committee had given a nod to these considerations.

In September last year, the NPCI released Circular 32, which essentially talks about the multiple bank model. NPCI said: “The multi-bank PSP model allows a large merchant/tech player (referred to as third-party app provider), having access to a large customer base, to connect to the UPI system through multiple PSP banks. In the multi-bank API arrangement, the NPCI shall provide the NPCI Common Library (CL) directly for integration to the third-party app provider on behalf of PSP banks.”

According to the earlier circular, the letter sent for initiation by the third-party app providers should also contain volume commitments along with details of their existing user base.

Update: In an earlier version of the story, YourStory had stated this move would possibly affect players like Hike and Truecaller Pay. Post the publishing of the article, NPCI clarified that there is no minimum transaction requirement for any third party (Single bank) PSP (Payment Service Provider) SDK UPI app from NPCI and there is no plans to switch of either.

Hike and Truecaller Pay work on a single bank model and will not be affected by this consideration.

NPCI also said any app provider can join the UPI services subject to satisfying the conditions laid down by the Payment Service Provider Bank.

But it also doesn’t spare the newest entrant WhatsApp Pay, which is still piloting the UPI-based payment system. Industry sources had speculated that WhatsApp was doing a little more than 1,76,000 transactions in April 2018.

At present, Paytm, Google Tez, and PhonePe are the biggest third-party app providers on the UPI infrastructure.

(The story has been updated with comments from NPCI).