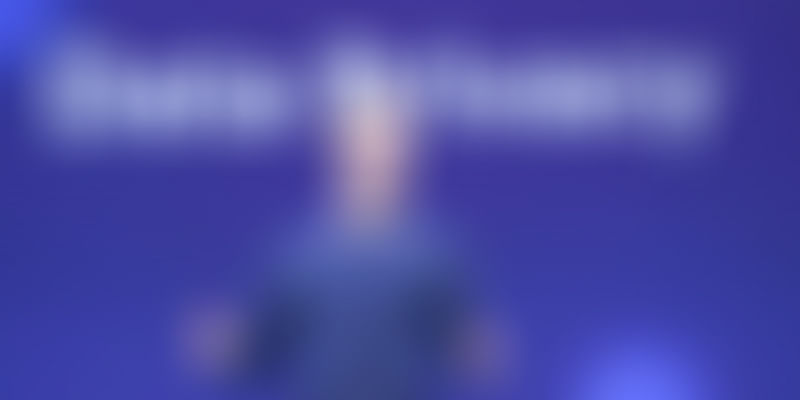 Safety first is safety always. Just like it’s essential to wear your seatbelt while driving the car, if your consumer’s data is driving your company, its safety is extremely important. If you fail to protect this data, you may suffer from a huge loss. Even social media giant Facebook suffered the brunt of data security breaches in recent times. The extent of data exposure by the digital world can be judged by the Google ads that haunt us with the products you once wished to buy.

Post this incident, the masses were angry and the torchbearers of society claimed that it was time to unhook themselves from Facebook. Celebrities like Elon Musk, Will Ferrell, Jim Carrey, etc. backed this movement and decided to uninstall Facebook. Amongst this chaos, Mark Zuckerberg and second-in-command Sheryl Sandberg were silent. The aftermath of this incident took a different turn once Mark Zuckerberg took centre stage and spoke up, but until then the damage was done.

Now that the storm has passed and consumers are slowly restoring their faith in Facebook, here are five things that an entrepreneur must learn out of this entire incident.

Take the first step as soon as possible

You are the leader of the company; your consumers put faith in you and your decision-making skills. If your company suffers from an unfortunate incident, then it’s extremely important for you to step up and make an official statement. You can take care of the damage control later, but the consumers need to hear from you regarding a plan of action or how worried they should be regarding the entire incident. Remember, Mark Zuckerberg’s initial silence cost the company a fall of 14 percent of their stock, a setback they took a lot of time to recover from.

If you are wrong, accept your mistake

While you are assessing the entire situation, cover all your bases and make sure that you are well-aware of the judgement. If you have made a mistake, accept it. Stand up on the stage and humbly apologise for it. If a stalwart like Mark Zuckerberg can go live on his portal, publish a front-page apology, get interviewed by Congressmen, and reconcile for his and the team’s mistakes, then you can do that too.

As a leader, you are not expected to know everything. You hire professionals and experts in specific fields to guide you to make an appropriate decision. Hence, if you think that your team is crumbling under pressure and not helping you with all the information, ask them to take a step back and get back with all the required data. Huddled sessions and team meetings play an extremely important role in such situations. Maintaining transparency and being honest with your team internally makes the process easier.

Make substantial changes in your system after the incident

To clear out security concerns of the users, Mark Zuckerberg introduced a new privacy policy that explained how they used their consumer data and also restricted access to third-party apps. The company also decided to be more transparent with their users and made them more aware of the exposure of their data. Taking cues from Mark and the Facebook team, entrepreneurs should not be resistant to changes as they will only help them strengthen their systems and relationships. Be it coming out in the open and owning up to all stakeholders or making substantial changes to systems of the past, entrepreneurs should embrace change.

Build a strong core team that believes in your vision

In times of crisis, a company’s backbone is its core team. A leader is nothing without the team and their belief in him/her. If your company is going through a tough time, ensure that your core team stands strong and helps the entire firm beat the situation and come out on the brighter side. When the news came out, Mark Zuckerberg announced that the core management would remain the same, but the other teams went through a paradigm shift. Except for the WhatsApp Co-founders’ exit, Facebook did not suffer from any other loss and managed to overcome this huge obstacle.

The complete faith in the company’s vision and the leader’s dream helped Facebook get through this scandal and stay in the game for a longer time.

As an entrepreneur, you are going to face a lot of issues which will put you in tough positions. If you are enjoying the praises for the profits, you have to be accountable for the losses. The entire Facebook data breach incident and Mark Zuckerberg’s actions should be taken as a great lesson for all the entrepreneurs around the globe to learn how to manage their company through a crisis like this. So if you think big, stay prepared for the risks that come along too!