For the first time, Amazon tops quarter with $2 B profit 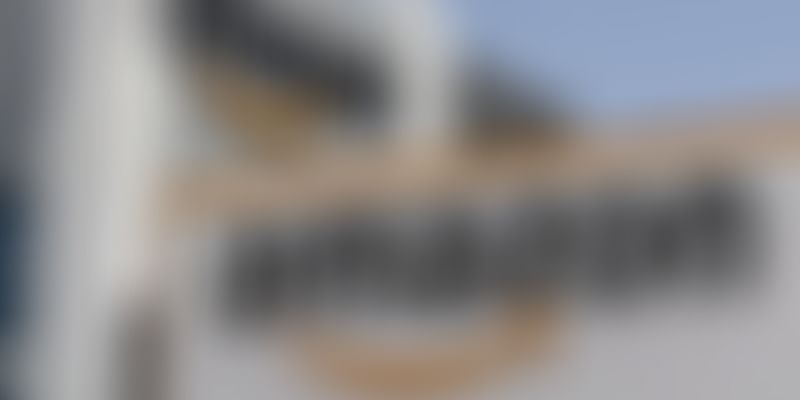 The company’s cloud computing business, advertising, and seller services have rocketed it to its highest operating margin.

AWS earnings: $6.1 billion (where the operating margin was 55 percent)

International revenues: $14.6 billion (up 27 percent on a year-on-year basis)

The company reported a second-quarter profit of $2.53 billion, up from $197 million a year earlier. What this means is that Amazon’s profitability has grown over the last three years.

Amazon added 800 new services and features so far this year, its largest to date. Its customers have migrated more than 80,000 databases using the AWS Database Migration Service, which signifies that a lot of cloud services are towards AWS.

The company said that it is working on operational efficiency.

Brian Olsavsky, CFO of Amazon Inc said the following on the earnings call.

“AWS had its third consecutive quarter of accelerating growth, of which 49 percent FX-neutral growth. Advertising also had strong growth. Elsewhere we saw probably better than expected efficiencies in operations, our infrastructure costs, and generally all of our fixed costs.

“You will note that in the first half of the year capital leases were flat year-over-year, although we are up 20 percent for the full trailing 12 months, in the last six months it's been pretty flat as the team has really worked well to plan our data centers run our data centres more efficiently, even to meet again increasing usage at our customers; usage rates are exceeding our growth rate.

“So that's what I would point to. Internationally, a lot of the same factors hold. I would say that in addition to the operating efficiencies, advertising is also starting to make an impact on gross profit, although advertising is smaller in the international segment than it's in North America, it's growing at a same rapid clip year-over-year.

“Even while in international, we are continuing to invest in a lot of areas, we continue to frontload Prime benefits for the newer geographies, and we continue to launch new countries as we launched Prime in Australia recently. We have launched devices in multiple countries; Echo and Alexa were launched in France. Echo Spot was launched in India and Japan in the last quarter. It's a mix of operating efficiencies as we grow, and then also continuing to invest on a lot of fronts.”

Amazon has bet big in India with 42 fulfillment centres and serves serving close to 80 million customers. It also provides cloud services to 50 percent of the startups in the country.