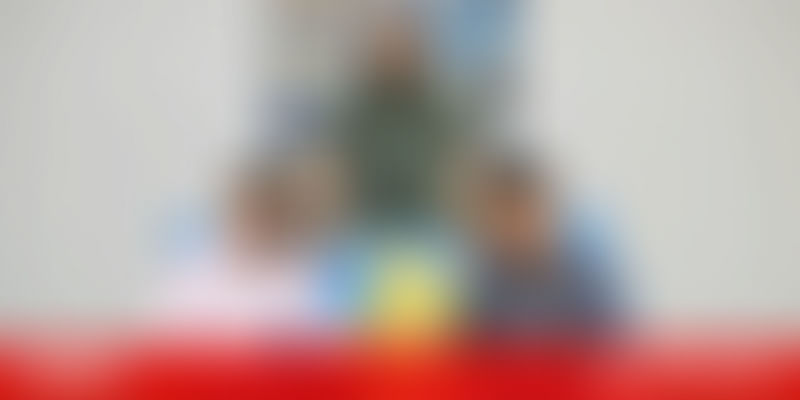 Headout, the mobile-first marketplace that helps travellers access curated local experiences at any location, has raised Series A funding of $10 million. The round was led by existing investors Nexus Venture Partners and Version One Ventures. Headquartered in the US, the company has offices in New York, London, Dubai, Bengaluru, and Berlin.

A week after WhatsApp responded to the Indian government’s concerns surrounding fake news, the messaging service has rolled out a ‘forwarded label’ feature as promised. It is aimed at curbing the spread of rumours and malicious propaganda on WhatsApp that has resulted in a spate of mob lynchings across the country.

Airbus has announced its third cohort of startups and partnerships with startups from its second cohort - Airpix, Eflight and Stelae Technologies all received contracts to go global. YourStory reported this first by elaborating on Airbus' commitment towards Indian startup innovation. The third cohort will focus on India’s vision to become a product nation.

Nasscom wants to nurture innovation in emerging technologies in India. In a bid to foster development in the sector, the industry body has, in partnership with the Government of Karnataka, launched the Centre of Excellence (CoE) for Data Science in Bengaluru. The CoE will develop skill and talent, build tech capability and ecosystem, and grow new opportunities for business.

Twitter is cracking down on locked accounts that is bringing down follower counts of users world over, including Twitter itself. A day after the social network announced that it will hide bots or fake users to limit their reach and visibility, Twitter’s official account has lost over 55 million followers.