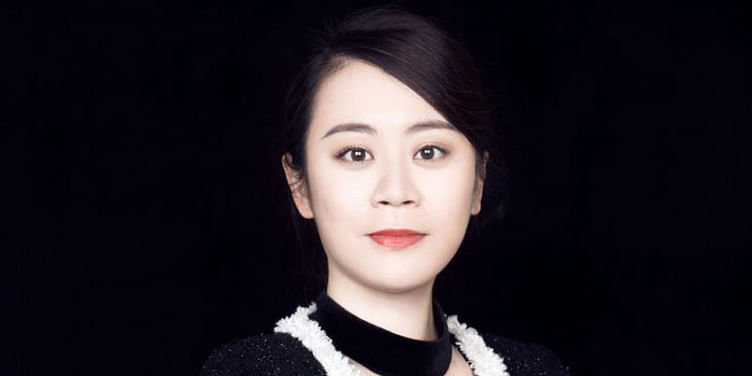 In December 2017, the World Trade Organisation (WTO) and the World Economic Forum (WEF) joined the eWTP to push ecommerce to governments, businesses and other stakeholders on a global level. As part of its efforts in that regard, the next big push is in India, where not just ecommerce, but multiple new sectors are growing fast.

Ganesh Ventures has also partnered with Mumbai-based investor Landmark Capital. The alliance has announced that they will invest $250 million in Indian startups, out of which the first phase of $30 million has been launched. The total investment corpus of Ganesh Ventures’ partners is estimated to be in excess of a billion dollars.

A press release from the company states that this amount will be invested in Indian startups across sectors like TMT, consumer products, Fintech and health tech over the next three-five years. It intends to close half a dozen deals within this calendar year.

“Ganesh Ventures aims to be a bridge for ambitious Indian entrepreneurs who want to access the Chinese startup ecosystem and stakeholders, so that they can utilise cross-border resources, exchange learnings, and achieve market synergies,” the press release adds.

Jessica knows the Indian market well. Her earlier venture, Cyber Carrier, had invested in six rising Indian startups across fintech, travel and discretionary healthcare sectors. The press statement has claimed that investments have done exceptionally well with absolute returns of more than 300 percent. Its portfolio includes India Lends, ZoomCar, and KrazyBee, which has given them a partial exit already.

“Our new fund has already participated in the further rounds of HappyEasyGo, GigIndia, Indialends, and BeYouPlus, re-asserting confidence in our previous investments,” Jessica Wong has said in her statement.

Ganesh Ventures will set up offices in Gurgaon, Bengaluru, Hong Kong and Beijing.