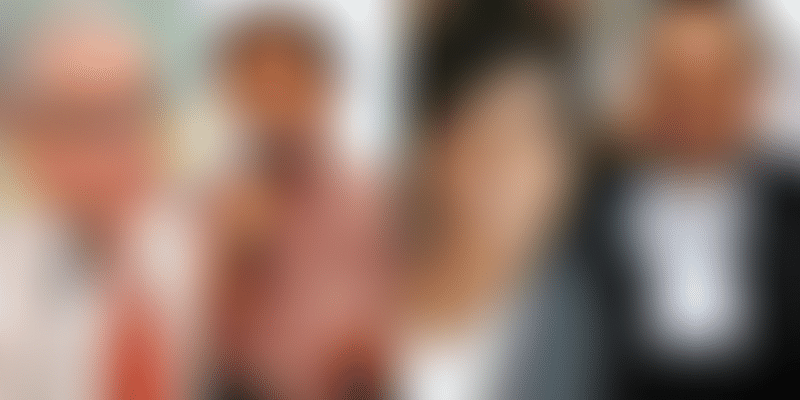 India is on the verge of passing a landmark judgment for gay rights. Currently, India is among the nations that still criminalises homosexuality. If the Supreme Court decides to decriminalise same-sex relationship, it will probably be the biggest win for the sexual minorities in India today.

Section 377 states - "Whoever voluntarily has carnal intercourse against the order of nature with any man, woman or animal, shall be punished with imprisonment for life, or with imprisonment of either description for a term which may extend to ten years, and shall also be liable to pay a fine." In 2013, India saw a two-judge bench of the Supreme Court that struck down the criminalisation of homosexuality. But presently, a nine-judge bench is being sought for by a bunch of lawyers and activists. We take a look at the four lawyers who are working for the cause.

Anand Grover is a senior lawyer and activist, who has been working for homosexuality and human rights. In 2009, when the Delhi High Court decriminalised homosexuality and HIV, Anand Grover led the Naz Foundation's legal case for the repeal of Section 377 of the Indian Penal Code. In 2013, the Supreme Court stayed the judgment passed by the Delhi High Court, making homosexuality a crime again. Both times, Anand played an active role in decriminalising homosexuality. Husband of Indira Jaising, a reputed face of Indian law, he is currently an acting member of the Global Commission on Drug Policy. He also started 'Lawyers collective' along with his wife, says atimes.

One of the front-runners who fought against the implementation of the Aadhaar project, senior advocate Shyam Divan is representing petitioners on 'Right to privacy as a fundamental right'. Son of noted advocate Anil Divan, Shyam represented the Naz Foundation, which had filed a petition in the Delhi High Court to decriminalise homosexuality from the very beginning.

A Rhodes Scholar, Menaka Guruswamy is an advocate, representing students who are part of a pan-India 350-member lesbian, gay, bi-sexual and transgender (LGBT) organisation. She has earlier worked with a law firm in New York, and as a Human Rights Consultant to the United Nations. She has also taught at the New York University School of Law and Yale University, and has practiced law for the Office of the Attorney General of India. During one of the hearings, she said, "This is love that must be constitutionally recognised, and not just the sexual acts."

A senior advocate at the Supreme Court of India, Mukul Rohatgi was the lead petitioner for Navtej Singh Johar's case, which was one of the six petitions challenging the validity of Section 377 of the IPC. A designated senior counsel, he is also the 14th Attorney General of India. In a recent hearing, son of former Delhi High Court judge Justice Awadh Behari Rohatgi, Mukul was heard saying,

Ramifications of this case is not just on sexuality, it will have an impact on how society looks at these people, about perception, about livelihood and jobs for such people, says Firstpost.