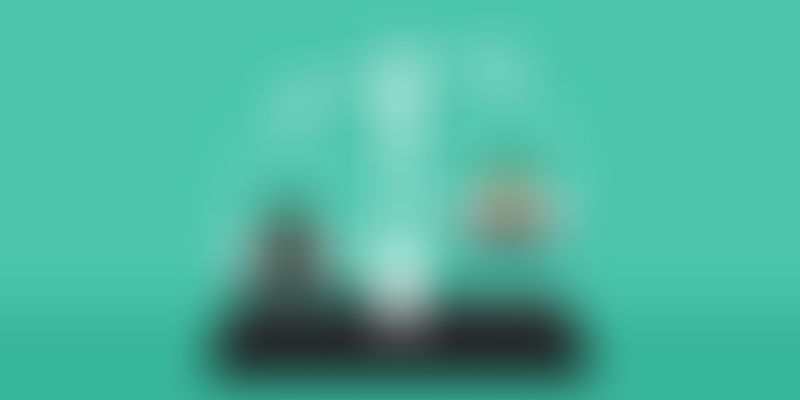 C R Chaudhary, Minister of State for Commerce and Industry, has written to the Parliament on Thursday stating that the number of startup beneficiaries under the government's Fund of Fund for Startups (FFS) was 62 in 2016-2017 and it has dropped to 58 last fiscal. The FFS is in line with the 'Start-up India Action Plan', which was launched under the government’s ambitious Startup India scheme.

In 2016, the government announced the Rs 10,000-crore FFS to provide funding support for startups. The total corpus will be released by 2025, that is by the end of the 15th Finance Commission cycle. Small Industries Development Bank of India (SIDBI) was appointed as the fund manager to invest in SEBI-registered alternative investment funds (AIFs), which, in turn, will invest in startups. Thus, the FFS does not fund startups directly, but does so through selected AIFs.

Concerned over the lag in the disbursement of funds under the scheme, Chaudhary informed Rajya Sabha that only 22 startups have been provided financial assistance under this scheme this current fiscal so far.

Highlighting that 142 startups have been supported by AIFs under the FFS as of June 30, he elaborated that as per the operating guidelines, the FFS contributes to the corpus of SEBI-registered AIFs, which, in turn, have to invest at least twice the contribution under FFS in startups.

Earlier, in April this year, the Department of Industrial Policy and Promotion (DIPP), which is the monitoring agency for the FFS, had stated that Rs 1,135 crore has been sanctioned to 25 AIFs, of which Rs 539 crore has been invested by venture capital funds in 120 startups under the FFS scheme.

When the scheme was announced in 2016, the fund was expected to generate employment for 18 lakh persons and catalyse Rs 60,000 crore of equity investment.

The Cabinet had approved the establishment of the FFS at SIDBI for the purpose of contributing to various AIFs registered with SEBI, which will be further channelled into startups.

Earlier today, IIM Ahmedabad’s Centre for Innovation Incubation and Entrepreneurship (CIIE) backed Bharat Innovation Fund closed its maiden fund of $100 million. The investors in the fund include corporates, banks, insurers, and fund of funds - including SIDBI through its FFS, and others.

In May this year, Bengaluru-based Mobisy technologies, one among YourStory’s Tech 30 startups of 2015, announced raising $3.5 million (Rs 24 crore) in its second round of funding. This round was led by SIDBI Venture Capital Limited (SVCL), a venture capital arm of SIDBI focusing on direct investments and through FFS.