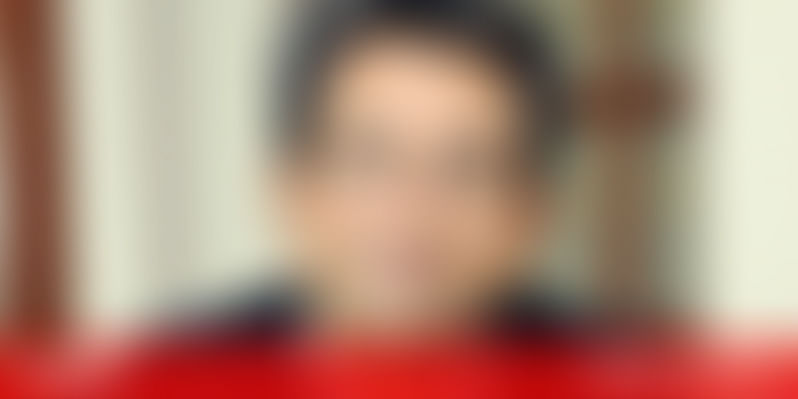 Identity verification company Onfido on Thursday announced it has partnered with self-drive shared mobility platform Zoomcar, to verify drivers across seven major cities in India. Onfido’s identity verification technology will make it safer and easier for Zoomcar to rent cars to its users.

IIM Ahmedabad’s Centre for Innovation Incubation and Entrepreneurship (CIIE) backed Bharat Innovation Fund on Thursday announced the that it had closed its maiden fund of $100 million. The fund has secured around 50 percent commitments from marquee institutional investors. The fund expects to back breakthrough innovations in healthcare, agriculture, energy, fintech, digital and other emerging sectors.

Riding on strong Prime Day sales, Amazon saw its valuation cross $900 billion for the first time on Wednesday. Amazon announced it had sold over 100 million products on Prime Day — its annual 36-hour shopping marathon — which was held on July 16.

Infosys Foundation has signed a Memorandum of Understanding (MoU) with the Bangalore Metro Rail Corporation Limited (BMRCL) towards the construction of a station at Konappana Agrahara in Electronics City. The foundation has committed to maintaining this station for the next 30 years and is going to invest over Rs 100 crore in this station.

Digital businesses in India has the potential to achieve exports of $39 billion by 2022 from the level of $16 billion reached in 2017, says a joint report by Google India and KPMG. The report titled - ‘Indian Brands Going Global: A $39 billion opportunity’ - outlines that travel, media and entertainment, SaaS, Consumer brands and real estate are the key verticals with high potential international opportunities.