Sip by sip, SipWise is working to crack the functional drinks market in India 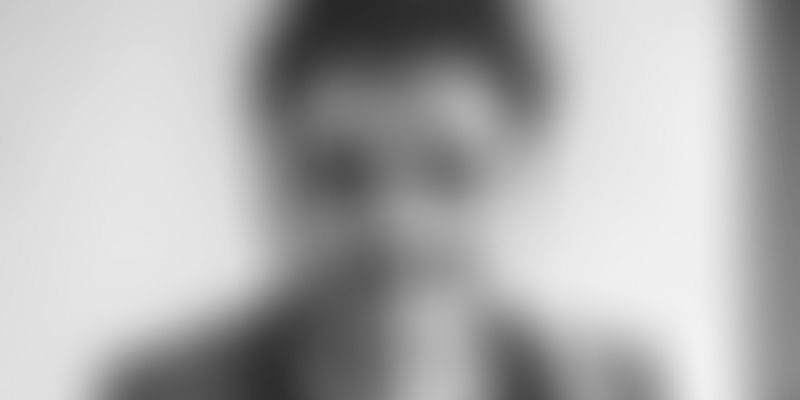 With the global juice market expected to cross $257 billion by 2025, Vadodara-based SipWise is eyeing a large chunk of the functional drinks’ pie.

Where it is located: Vadodara

The problem it solves: Functional drinks

Harish Mohan oversees factory production in Indore, and is meticulous when it comes to design and packaging. He travels across India for four days every week to discover consumption habits and is at the factory for a day. It’s a crucial time, he believes, because he is scaling up his brand, SipWise, and wants to make a dent in the FMCG Universe.

Over the last 18 months, there has been a brand explosion in India. Brands like Wrogn, Paperboat, Ombrelane, PowerSquare, AusumTea, MCaffeine, Wow, Ava, and several others have bamboozled the Indian consumer. While many of these are based out of Bengaluru and are using ecommerce marketplaces websites to their benefit, Harish Mohan, 34, a resident of Vadodara, is keen to make it on his own.

Harish, an engineer from REC-Durgapur, worked in the medical and IT industry for eight years before he figured out he was more an entrepreneur, than someone who worked for someone else. “My father is one of the largest distributors of pet food in India and I was talking to him about the next steps in the business, and he said it was creating brands. This made me think about the future and his advice changed my life,” says Harish, the Founder of SipWise.

He quit his job in 2013 and went on to do an MBA at ISB, Hyderabad, to hone his strategic skills. Soon after, he began contemplating ideas for the future. In 2014, he began to experiment with creating brands using tamarind or popcorn, but during a trip abroad he realised that functional drinks were big business and had mass appeal. Functional drinks are primarily juices that enhance sports performance, or enable health benefits.

“If you look at this business it is dominated by Pepsi or Coke and is a Rs 1,800 crore business in India,” Harish says.

The global fruit and vegetable juices market is expected to reach $257.17 billion by 2025, according to a report by Grand View Research, Inc. Some of the key factors driving the growth of this market are increasing consumption of fruit juices; introduction of fruit, vegetable blends, and cold pressed juices; and rising disposable income in emerging countries.

In India, Raw Pressery is one of the well-known cold-pressed juices, while Paperboat is for popularising age-old Indian drinks in a branded form.

And so Harish, with Rs 1 crore funding from his family, began to invest in research on functional drinks.

SipWise was born in December 2014 and it took Harish two years to go live because of the time spent on research and finding the right manufacturing company. He travelled across the country, spending time in manufacturing plants and visiting retail stores to see what type of juices they stacked up. Harish ultimately found a manufacturer in Pune. He took a lot of time to understand how the product would work, and did several test runs in 2016 before releasing the product commercially in May 2017.

The product was tested with more than 1,000 corporate employees in the Mumbai region and all their feedback was converted into numbers and figures, which eventually decided the ingredients and the brand’s communication.

“I have to get the product right and that’s the reason I spent so much time testing it out, with consumer groups, and planning the supply chain. Today I am available with retailers like Metro, Star Bazaar, HyperCity, and Big Basket,” he says.

SipWise Beverages goes by the names of “What If” and “1947”, and the 25-member company has 5 stock-keeping units. With two super stockists and seven distributors, SipWise does not want to disclose its revenues and says it is yet to break even.

Currently, the brand is available in Mumbai, Bengaluru and Pune. This year, Harish is eyeing nationwide expansion and is investing heavily in distributing the product across several mom-and-pop stores.

Harminder Sahni, the Founder of Wazir Advisors, says: “India’s consumption is growing, and there is a dearth of local brands. With young entrepreneurs taking the plunge into building their own brands, they have a younger audience to cater to, which is larger than any market in the world.”

The young man from Vadodara has a large young population to cater to. India’s median age is 25, and he may have just hit the right road to success.

Harish aims to raise money from VCs; he’s following in the footsteps of other juice brands that have received funding. Raw Pressery has, till now, raised $7 million while Paper Boat has raised $37 million.

Team SipWise hopes to be able to convince investors of the functional drinks market’s returns, and grow its brand!