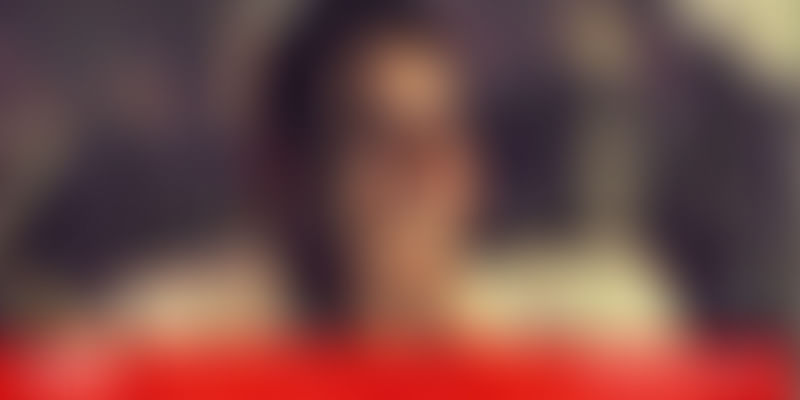 Virtual reality startup SmartVizX on Wednesday announced that it has secured Rs 10 crore in pre-Series A funding from Indian Angel Network’s IAN Fund and YourNest for its next phase of global expansion. SmartVizX also announced the launch of Trezi, a VR-based platform for architecture and interior design collaboration.

The umbrella organisation for retail payments in the country, the National Payments Corporation of India (NPCI), is considering adding value and volume targets for ‘third-party app providers’ under its multiple bank approach model. According to sources close to the Steering Committee, third-party apps connected to the Unified Payments Interface (UPI) through multiple PSP banks need to at least reach a volume of 5 million UPI transactions worth Rs 500 crore a month, and within 12 months of going live with the payment infrastructure.

Indian internet major One97 Communications Limited, which owns Paytm, on Wednesday announced the launch of its Forex service, for money exchange of 20 top international currencies on its platform.

In a statement, the company said multi-currency Forex card and Forex cash can be ordered on a real-time basis, which will be delivered at the user’s doorstep within 48 hours.

Tata Motors Finance Holdings, a wholly owned subsidiary of Tata Motors Limited, has picked up a 26-percent stake in Bengaluru headquartered tech-based freight aggregator TruckEasy for an undisclosed amount. This strategic investment in TruckEasy will provide Tata Motors an insight into the rapidly growing technology-driven transformation in the freight logistics space and also get an understanding of the market dynamics in the intra-city freight movement.

Gurugram-based digital financial services platform MobiKwik on Wednesday announced the launch of instant loan services of Rs 5,000 on its app, in partnership with Bajaj Finserv. The product is designed to target millions of new to credit (NTC) customers as well as small business owners in the country.