With Startup Yatra, we will inspire the youth to implement their ideas: Shivraj Singh Chouhan 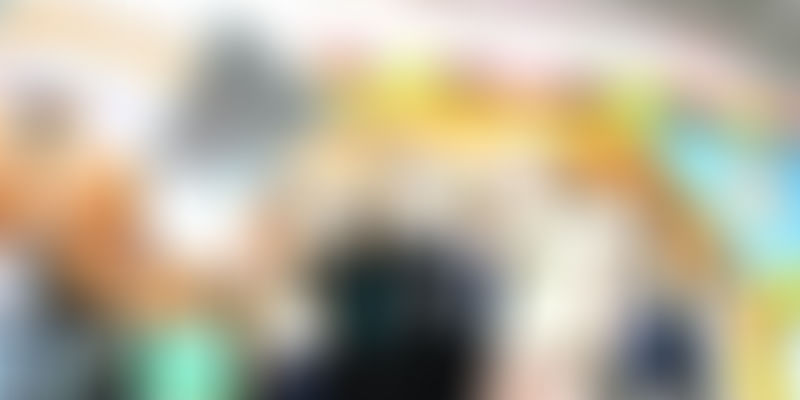 Madhya Pradesh Chief Minister Shivraj Singh Chouhan encouraged the youth to give wings to their ideas at the Startup Yatra flag off event in Bhopal. This is Startup Yatra’s fifth destination, where it aims to impact over 3000 entrepreneurs and individuals across 12 destinations.

The Yatra, which is expected to create a significant impact on budding entrepreneurs and encourage more youth to start their entrepreneurial journey, was flagged off from CM House in Bhopal on Tuesday.

At the event, several youth were seen on stage with the state chief flagging off the tour. In his keynote speech, Shivraj Singh Chouhan put the spotlight on challenges faced by youth to start up and assured them of government support in implementing their ideas.

“Starting up is for those with new ideas and want to make a mark by doing something different. Many a times, lack of funds become a hurdle in their journey. I urge all talented youth in the state to move forward and create schemes to implement their ideas. For this, whatever help and support you need, the state government will be there to back you,” he said.

Speaking about the Yatra, Shivraj Singh Chouhan added that the initiative has been launched with the aim of motivating the youth to come forward and give wings to their ideas.

“To fuel the startup ecosystem in the state, we are launching this significant initiative – Startup India Madhya Pradesh. Though the Startup Yatra, I am very sure that among these, such talented youth will surface who will create history through their ideas and innovations that will not only benefit them but will provide employment to others as well,” he further added.

The state chief urged the people to visit Bhopal's Incubation Centre and see how entrepreneurs are working to implement their ideas in the developmental sector. Chouhan also highlighted that a team of officials has been appointed to help students registering under the newly launched Startup scheme.

All the cities where the Yatra is expected to travel through will host a day-long boot camp comprising presentations and an idea pitching session to select individuals and startups for the grand finale, which will be organised in Indore. Boot camps have been organised at eight colleges across the destinations between July 19 and July 31. Also, to ensure the Yatra benefits every individual across the state, a ‘Startup India Mobile Van’ will visit these camps, where participants can record their ideas on Shrofile, which would then be evaluated by the Startup India team.

Startup India’s technology partner Shrofile, a Gurugram-based video-based personality evaluation platform will help the Yatra team in evaluation and selection by recording the ideas. The mobile vans are equipped with recording screens powered by Shrofile and entrepreneurs would record their pitch/ideas through a detailed guide on these screens, which will be later assessed by the Startup India team.

Manish Rai, Founding Member & VP, Shrofile hopes that the platform will help and reach out to thousands of entrepreneurs in the state.

“So far, Shrofile has been successful in connecting budding entrepreneurs with the government across two states. We believe that the Madhya Pradesh Yatra is going to be even bigger and better. We are aiming to reach out to thousands of entrepreneurs in the state,” he said.