How are traditional travel agencies coping with the arrival of online booking? 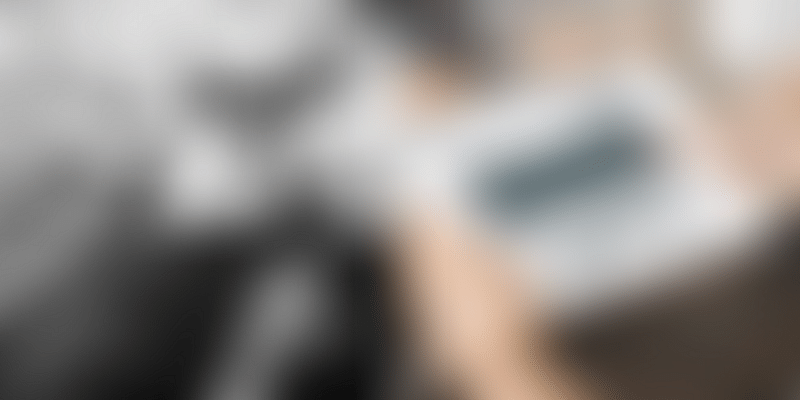 The continuing evolution of technology has had a significant impact on the travel sector. The widespread public use of the internet has created a number of conditions that have been game changers – both beneficial and detrimental to the travel agencies. Many travel companies have had to make various adaptations to remain solvent and relevant.

Momentum from offline to online

Prior to the turn of the millennium, we had travellers visiting a local travel agent’s office to plan their vacation. In the new millennium, we saw a change with an increase in the destination content available on the internet and also a growing population of online travel companies. In the initial days, the online travel companies mainly offered air seats and destination information. Later, hotel booking and packages were also offered on the internet.

In the earlier millennium, travellers were used to referring to a guidebook, relying on trusted word-of-mouth suggestions from family/friends, and going with suggestions made by their trusted travel agent. Today, with a breakthrough in technology and easy access to high-speed internet, travellers are able to get the necessary information to plan their vacation online with ease. They then have the liberty to choose an offline travel company or go online to complete their travel plans.

Digitization and its impact on Tier II and III cities

‘Digitization’ has shrunk the traveller’s world as well as opened up tremendous opportunities to the traveller to choose from. Today technology companies have also opened doors for one to stay in a stranger’s house rather than staying at a hotel. Social media and mobile internet attract travellers who write instant reviews, which benefits other travellers.

The online travel companies were initially focused on getting business from the metro cities. We have seen improvement in internet services across the country in the past few years and increase in smartphone users as well as internet users across Tier II and III cities of the country. A lot of people in Tier II and III cities have higher disposable income and lower cost of living as compared to metro cities.

In the digital age, we have seen an increase in travellers planning their travel on-the-go and online. There is a different segment of travellers who prefer to connect with a travel company to enhance their travel experience as they prefer a human touch to their planning. Digitization has not managed to replace the human touch in planning travel. Offline travel companies still continue to cater to and retain clients with a human touch, and offering value-added travel services which online travel companies fail to offer.

As we see an increase in the use of artificial intelligence tools and in location-based services, the online travel companies recognize travellers’ interests and preferences; however, they fail to add a human touch or enhance a traveller’s experience during the trip, which is currently only available via the human element of offline firms.

Online and offline travel companies will have to continuously evolve the way they operate their businesses. They will have to constantly look at changing and evolving technology to stay competitive and retain their market share.

Digitization in the travel industry had brought a change in the way people travel and plan their vacations. Travellers from Tier II and III cities are also using internet/travel companies to plan their vacations. Online players have also given an opportunity to the offline travel players to bring out their expertise and niche products with added human touch adding tremendous value to travel, filling the gap left by digitization which fails to offer the personal human element to travel planning.

Jay Kantawala is the Founder of WIYO Travel, a travel brand specializing in unique travel experiences and customized solutions for the discerning traveller.