Walmart to rival Netflix and Amazon with streaming service 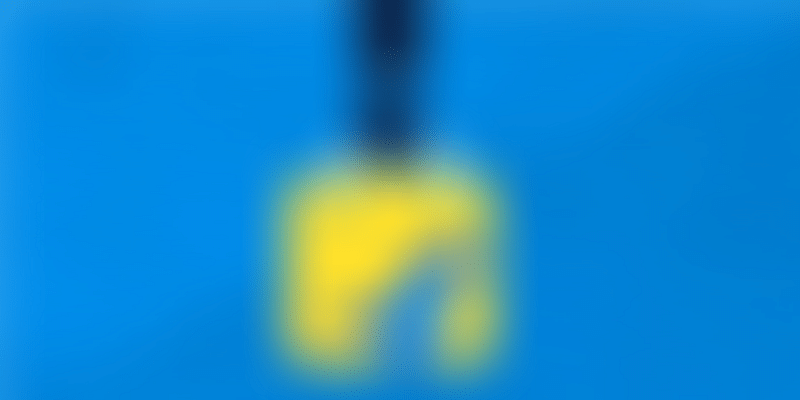 The popularity of streaming apps is rising exponentially across the world. With a captive base of 80 million customers in India, will Flipkart take these bets with the global retailer?

After the Flipkart deal, Walmart has another ace up its sleeve. The multinational retail corporation plans to take on Amazon, Hulu, and Netflix in the streaming video space with its own offering under the Vudu brand, according to a report in Variety.

Walmart has for long distributed DVDs; and it continues to do so in this digital age. Then why does it want to get into streaming content, a space dominated by players like Netflix, HBO Now, Hulu and Amazon in the US? It’s clearly not too late in the day to start an OTT platform because Disney and other studios have also announced plans to jump on to the streaming bandwagon.

That said, it does make sense for Walmart to join in as it has 270 million customers per week on a world-wide basis. If Amazon can launch Prime Video and Prime Music, can Walmart not do the same and offer content to a captive audience in 28 countries?

With the Flipkart acquisition in India, Walmart can naturally use Flipkart’s customer base - 80 million users - to distribute movies or music. The service, according to reports, will be similar to other streaming services and will offer a mix of licensed and original content.

Three years ago Flipkart did enter the space with Flyte, a music streaming service that never took off. But, with Walmart in tandem, Flipkart may just see a revamp of its former plans.

A case for ad spends

Content consumption patterns show users across the world are spending a lot of time on a multitude of streaming apps. This opens up the possibility of capturing a portion of the global ad spends on digital platforms.

According to EMarketer, global ad spends will be worth $628.63 billion by 2018, of which $272 billion will be on digital platforms. Mobile will garner 67 percent of this spending.

The world has clearly moved to smartphones. Consumption is growing fast and Amazon has proved to the world that it has captured customers in every aspect of retailing. Walmart, meanwhile, has done extremely well with everyday low pricing and has shown that it is a $500 billion dollar company for a reason.

If Walmart launches an OTT platform, it may not produce original content like Netflix. But it could bring a wider catalogue of movies by cutting a deal with studios across the world. It has, in the past, cut deals with music and movie studios, and a distribution platform seems like a natural extension. YouTube has perfected the distribution of Tamil, Telugu and Kannada movies with an advertisement-driven model in India. Amazon Prime has been cutting deals with Tamil and Telugu production houses; Hotstar is also in the race.

In the end, capturing the consumer at every touch point - including the eyes and the ears - is going to the next best bet for Walmart, indicating that even big companies have no choice but to innovate in today’s world.