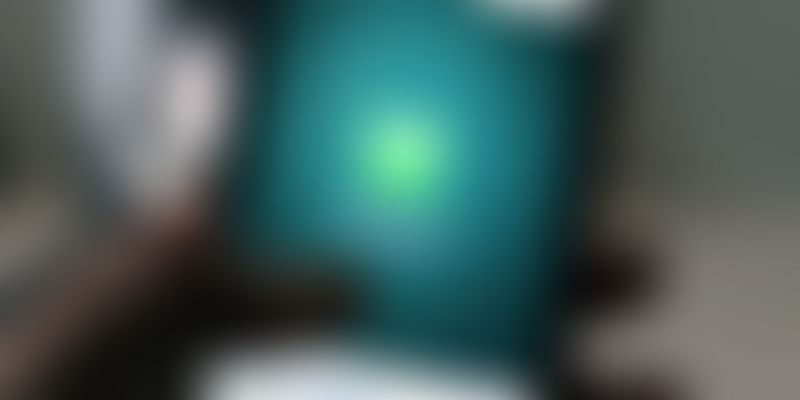 Messaging service WhatsApp on Tuesday announced the launch of a new feature that will allow users to make voice and video calls in a group.

The Facebook-owned company had made an announcement to launch this feature back in May at Facebook’s F8 developer conference.

According to its blog, WhatsApp said that its users spent over two billion minutes on calls every day. The new group calling feature will allow up to four people to make calls simultaneously - anytime and anywhere.

Further, users can start a one-on-one voice or video call and tap the new "add participant" button at the top right corner to add more contacts to the call.

In it blog, WhatsApp said,

“Group calls are always end-to-end encrypted, and we've designed calling to work reliably around the world in different network conditions. The feature is currently rolling out on the iPhone and Android versions of our app.”

Back in June this year, Instagram also launched their video calling feature with the ability to do a four-way group video chat, as one browses.

WhatsApp claims to have a user base of approximately 200 million in India.

Earlier this month, WhatsApp rolled out a ‘forwarded label’ feature as promised. The new label, which sits on top of sent and received texts, was aimed to curb the spread of rumours and malicious propaganda along with fake news.

WhatsApp said that the ‘forwarded label’ would help distinguish between the original content and the circulated one.

Recently, the government had asked WhatsApp to contain the spread of ‘irresponsible and explosive messages filled with rumours and provocation’. In this regard, the IT Ministry had said,

“…the Government has directed (WhatsApp) that spread of such messages should be immediately contained through the application of appropriate technology. It has also been pointed out that such a platform cannot evade accountability and responsibility, especially when good technological inventions are abused by some miscreants who resort to provocative messages, which lead to spread of violence.”

Responding to the Indian government, WhatsApp, while seeking government cooperation and assistance of civil society to fight this growing menace said,

“We believe that false news, misinformation, and the spread of hoaxes are issues best tackled collectively by the government, civil society, and technology companies working together.”

In the last week of June, WhatsApp also announced the launch of its 24-hour helpline in English and three Indian languages - Hindi, Marathi, and Gujarati.

This was in the wake of accusations outpoured by Paytm founder Vijay Shekhar Sharma that WhatsApp continues to be not compliant. However, with much spoken about the WhatsApp Pay launch, the matter at present lies with the government.

Last Friday, WhatsApp’s Asia Pacific Head met officials from the Ministry of Electronics and Information Technology (MeitY). However, it’s clear that WhatsApp’s journey in India in the recent past hasn’t been that easy.