What does the Consumer Protection Bill, 2018, mean for contests and games in India? 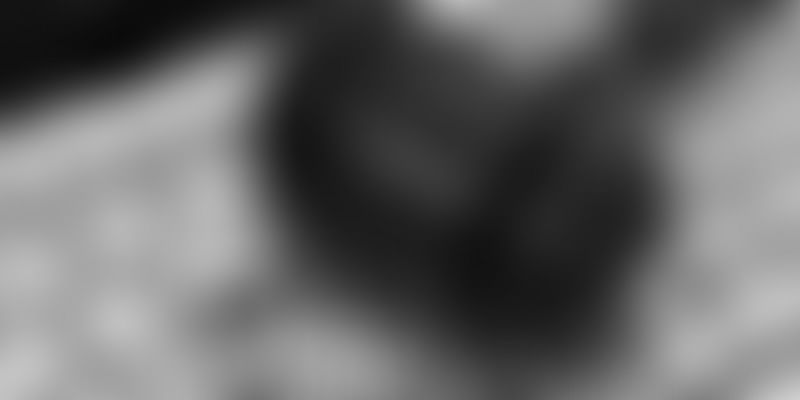 For businesses, stronger consumer rights mean more adjustments (and increased costs), but one aspect of the CP Bill should hopefully bring some cheer. This is where the CP Bill attempts to specify categories of legitimate promotional activities that would not constitute a prohibited UTP.

Currently, the CPA, very oddly, considers any “contest, lottery, a game of chance or skill” aiming to promote any product, or business interest, as a UTP. Lotteries, in any event, require licencing and, therefore, are not viable for promotional purposes, but contests and games are basic marketing tools and cannot reasonably pose any genuine risk to consumers.

The broad sweep of the UTP definition under the CPA can be understood from its historical context. The CPA’s definition of UTP was imported in 1993 from the now-repealed Monopolies and Restrictive Trade Practices Act 1969 (MRTP). The UTP definition in the MRTP referred to an occurrence of a “loss or injury”, but an amendment in 1991 removed this reference. The effect of this amendment was that the legal standard for establishing UTPs was significantly lowered, and this also affected the various categories of activities (including contests and games) that were listed under the UTP definition as deemed UTPs, since proof of loss or injury was no longer a pre-requisite.

The post-1991 jurisprudence reveals that consumer commissions and appellate courts found it difficult to apply the amended UTP definition. In Coca-Cola India (P) Limited v Dr Amarjit Singh and Kidstuff Promotions Britco Foods Company Limited, the national consumer commission appears to defer to the removal of the loss/injury requirement, whereas in Philips Medical Systems (Cleveland) Inc v Indian MRI Diagnostic and Research Ltd and Ors, the Supreme Court, in a non-binding observation, notes that, despite the amendment, the UTP definition must be interpreted in light of its underlying policy objective, i.e., to prevent consumer fraud caused by misrepresentations about the quality of offered goods.

In other cases, where a promotion was found not to constitute a UTP, the presence of certain factors was considered favourable – for example, transparency in the organisation and conduct of the promotion, and the (low) value of the good being purchased as a condition for participation.

Despite these favourable decisions, a clear principle could not be developed by the consumer commissions and appellate courts. Businesses often ran the risk of having their promotions challenged by disgruntled consumers or consumer associations.

In the amendment bills of 2011 and 2015, no amendments to the UTP definition were contemplated, although the 2015 bill was referred to the Standing Committee on Food, Consumer Affairs and Public Distribution (Standing Committee), which, in its report of April 2016, noted the unfair nature of the UTP definition and observed that, “It would be unreasonable to classify all contests for the promotion of a product/service as an unfair trade practice.” The Standing Committee suggested that the terms and conditions or guidelines for conducting a contest, including the criteria for judging the competition, should be adequately defined under the CPA, so as to differentiate between competitions that are actually ‘unfair’ in nature and those that are not.

Finally, under the CP Bill, both the Central and State Governments can make rules to exempt certain categories of contests, lotteries, and games of chance or skill from the UTP definition. It needs to be seen whether these rules will take their cue from past judicial decisions and the Standing Committee’s observations. Hopefully, any divergence between the Central and State rules should be avoided (as businesses with pan-India operations could be affected), but generally, for businesses, this is a much welcome development.

Rohit Ambast is a Principal Associate and Abhiroop De is an Associate at Khaitan & Co.